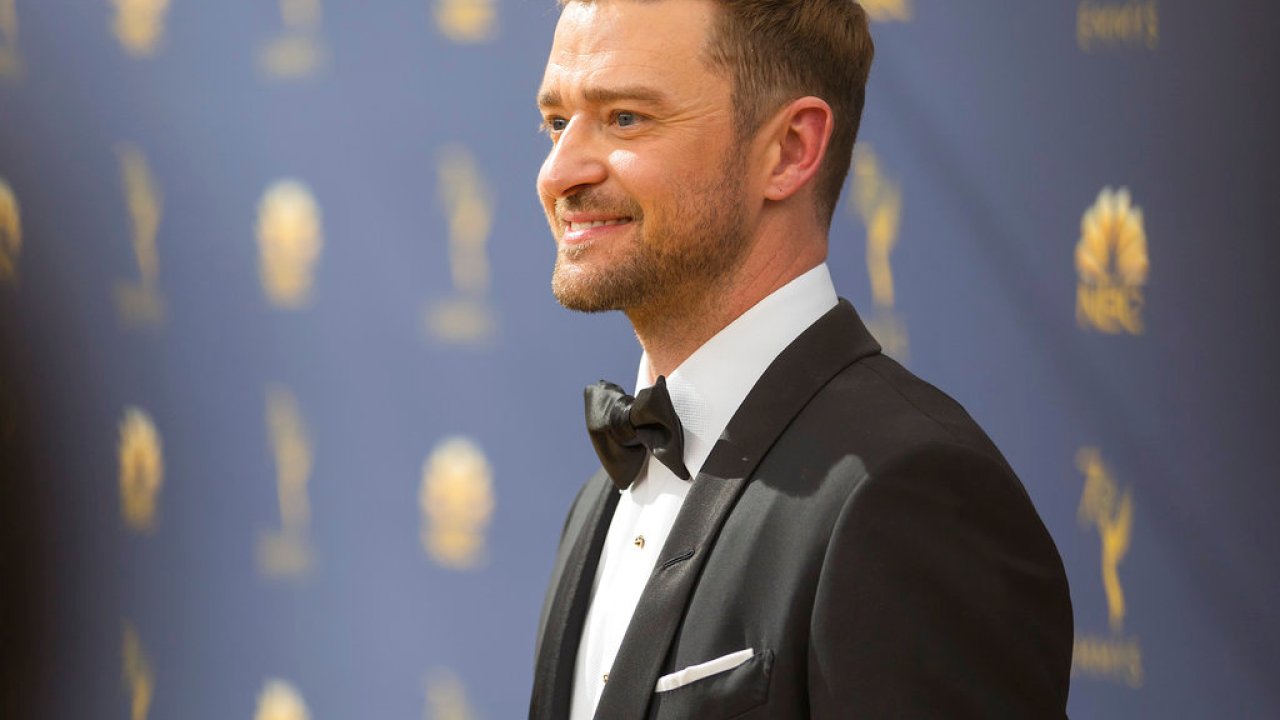 Besides his collaboration with Meek Mill, we’ve been hearing new music from Justin Timberlake by way of the Trolls World Tour soundtrack.

In a new interview with Zane Lowe on Beats 1, JT revealed some of the producers he’s actively working with and the list is star studded. For one, he said he’s been in the studio with Timbaland, KAYTRANADA, Hit-Boy, Danja, and Rob Knox.

He also hinted and teased a possible joint project with Anderson .Paak.