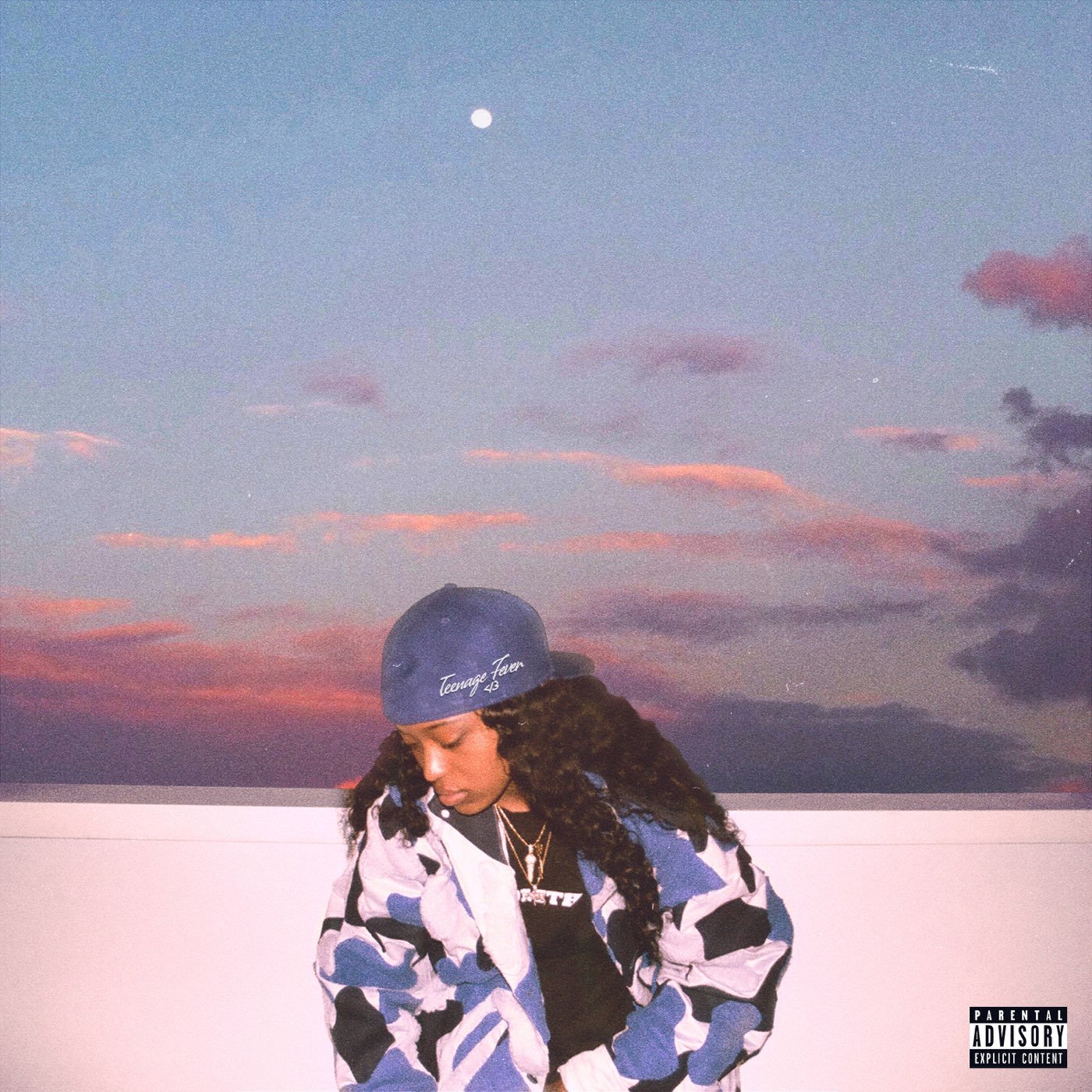 Since inking a deal with the majors, the Texas rap of Dallas has tapped in with a few notable names from the industry. Features comes from Isaiah Rashad, K Camp, Don Toliver, 41 Dugg, SSGKobe and others.

D’Kyla Paige Woolen, known professionally as Kaash Paige, is an American singer-songwriter from Dallas, Texas. She is signed to Se Lavi Productions and Def Jam Recordings and managed by Roc Nation. She released her debut extended play Parked Car Convos on November 15, 2019. Yooo! I’m a 19 year old female artist from Dallas Texas that goes by the name of Kaash Paige , Kaash Means Kill All Arrogance Stop Hatred Growing up I’ve always been different, and i like to show that style and side of me in my music.