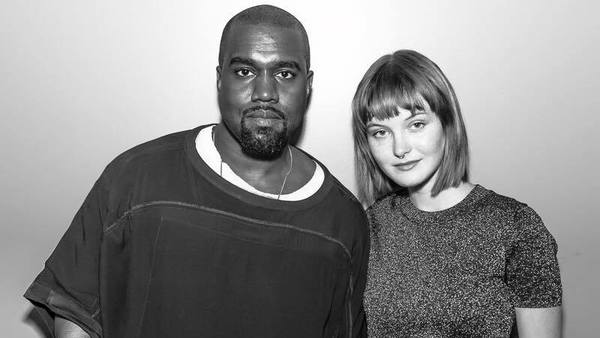 It’s been rumored for a while, but now it’s confirmed. Kacy Hill took to Twitter today to announce that she’s officially left Kanye West’s G.O.O.D. Music.

“I left GOOD btw,” the singer said in a since-deleted tweet. “No bad feelings + I’m thankful for everything but it’s what I needed to do for this new music.” Kacy released two projects on the label – the first was her Bloo EP in 2015, and the second was her debut album Like a Woman in 2017.

As well as her label situation, she also revealed that her new album is finished.