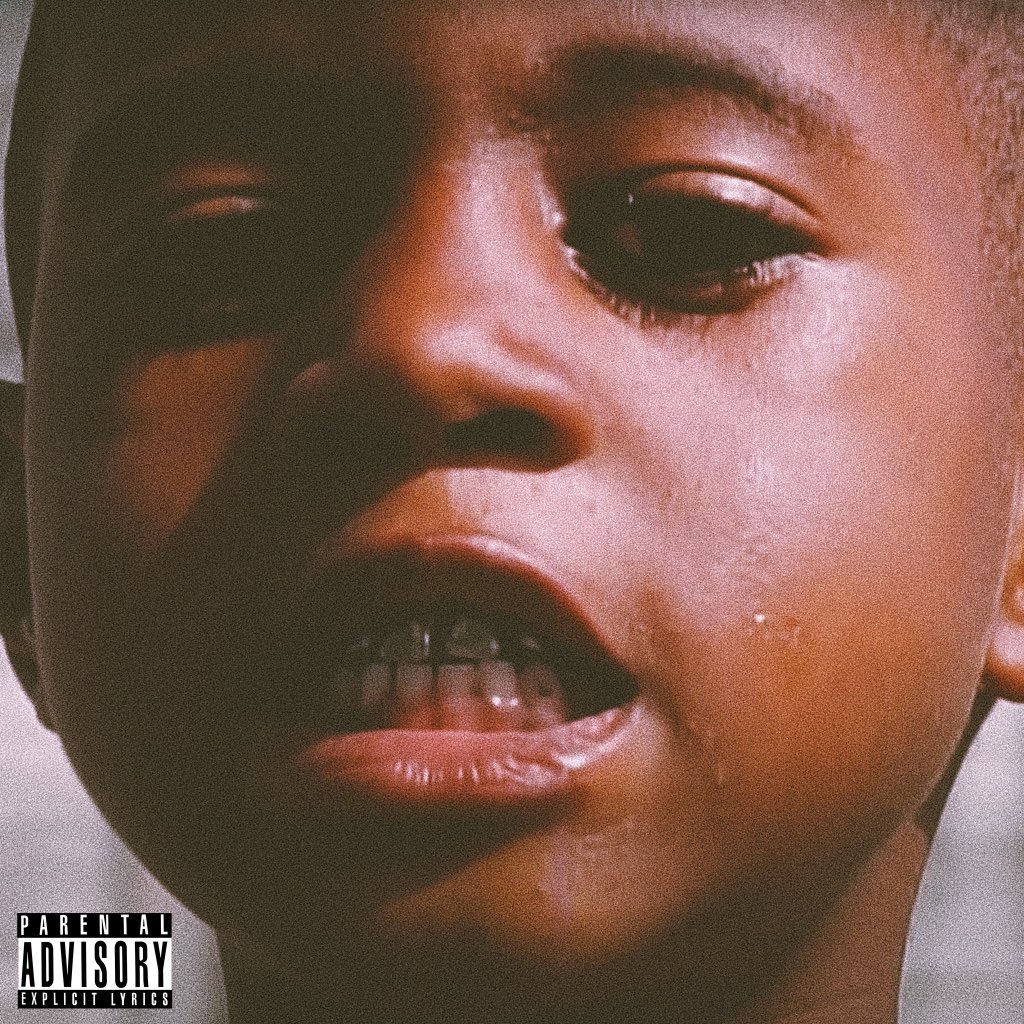 If the name Kal Banx sounds familiar, it’s probably because you listened to that Isaiah Rashad The House Is Burning album and he was all over it. The TDE producer recently released a mixtape titled KEEPITINTHEFAMILY and at only 8-tracks, it should be a pleasant listen.

As far as features, only Keifer appears, but this should put you on to his wave.