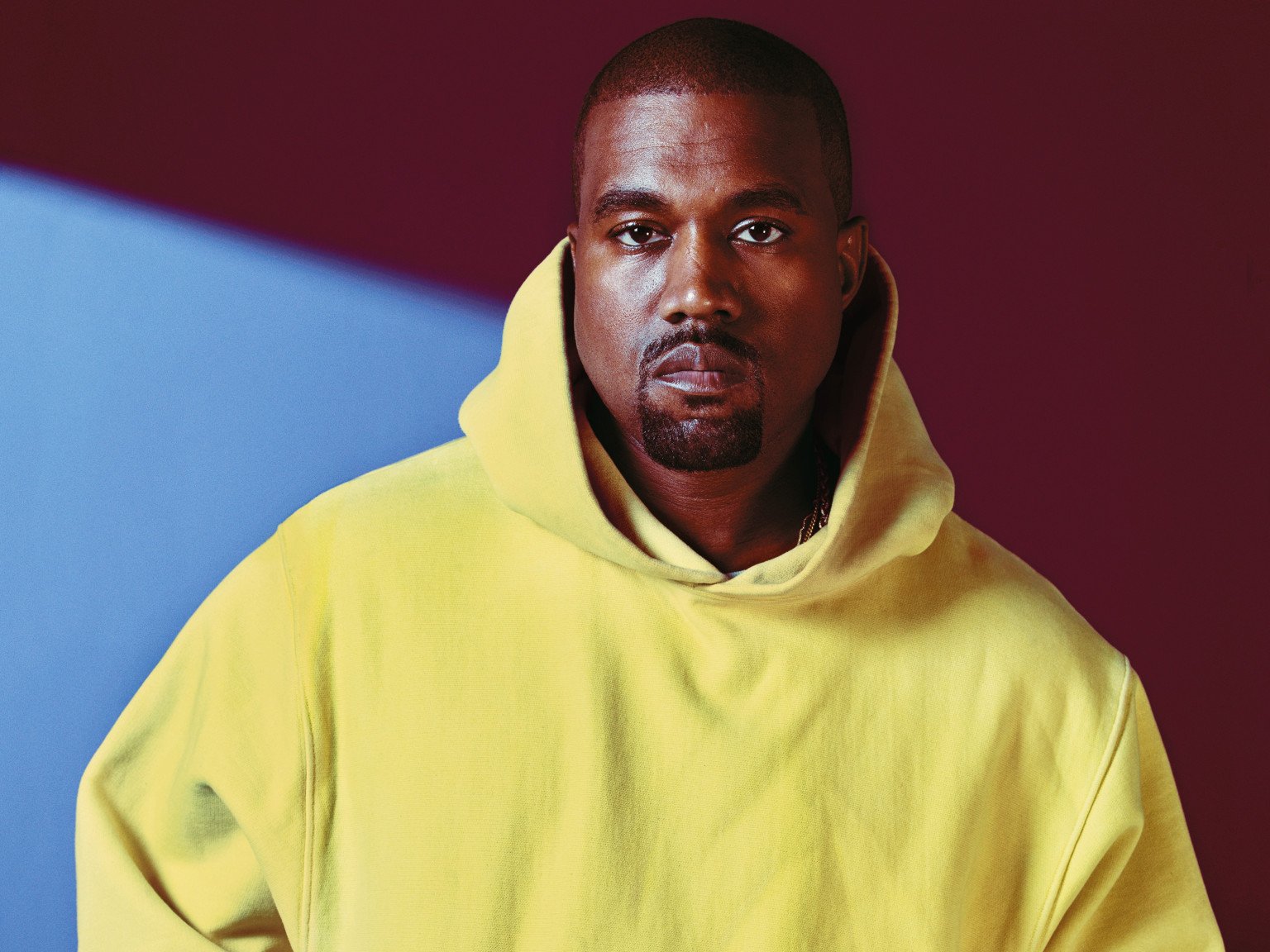 Kanye West has donated $2 million to the families of George Floyd, Breonna Taylor and Ahmaud Arbery, three unarmed black Americans whose murders have sparked protests across the world.

In addition, Kanye has set up a college fund for Floyd’s 6-year-old daughter Gianna, made separate donations towards legal fees for Arbery and Taylor, and donated to black-owned businesses across the country including Chicago.