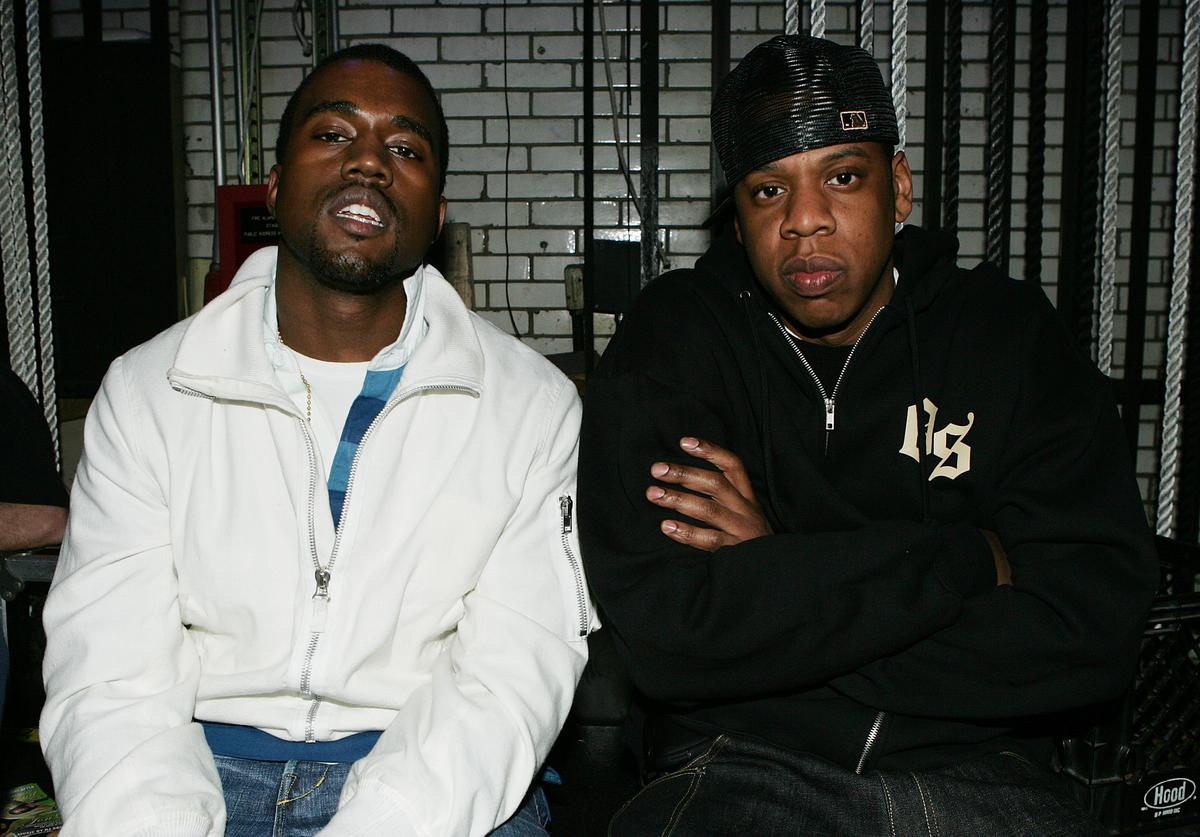 Kanye West has admitted he misses JAY-Z by posting a screenshot of them performing “Otis” at the 2011 MTV Video Music Awards.

Jay and Ye’s collaborative album Watch the Throne celebrated its ninth anniversary on Saturday, but they’ve fell out in the years following its release.

Run up on Yeezy the wrong way, I might murk ya https://t.co/gDbiKLz4WE