Kanye West Alleges Meek Mill Affair with Kim Kardashian. The album promotion for Yeezy continues, with more information hitting the general public. With 48 hours left until the release of his DONDA album, Kanye is burning more bridges. This time, he’s crossed the line, bringing up behind-the-scenes intel for the entire world to hear.

Shockingly, he confirmed previous rumors of an alleged entanglement with his wife Kim K, and Meek Mill. While many thought Drake was the person in those rumors during the infamous Daytona vs. Scorpion battle – Yeezy confirmed what some thought in the industry.

Take a look at the deleted tweets below. 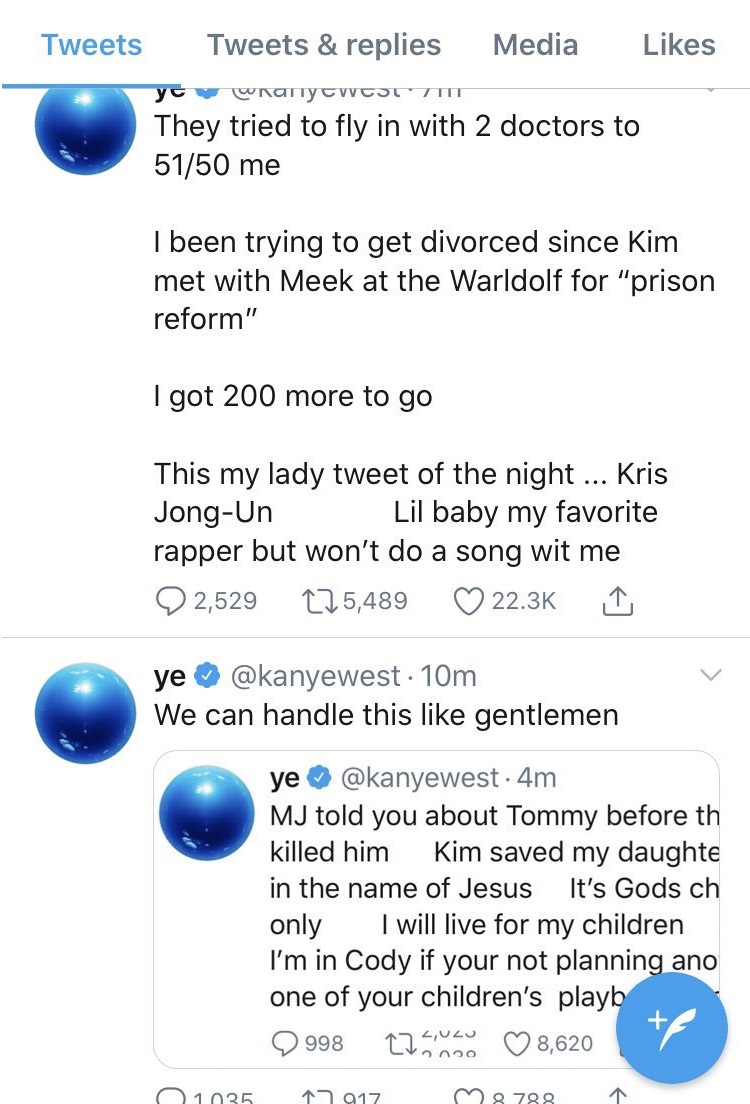 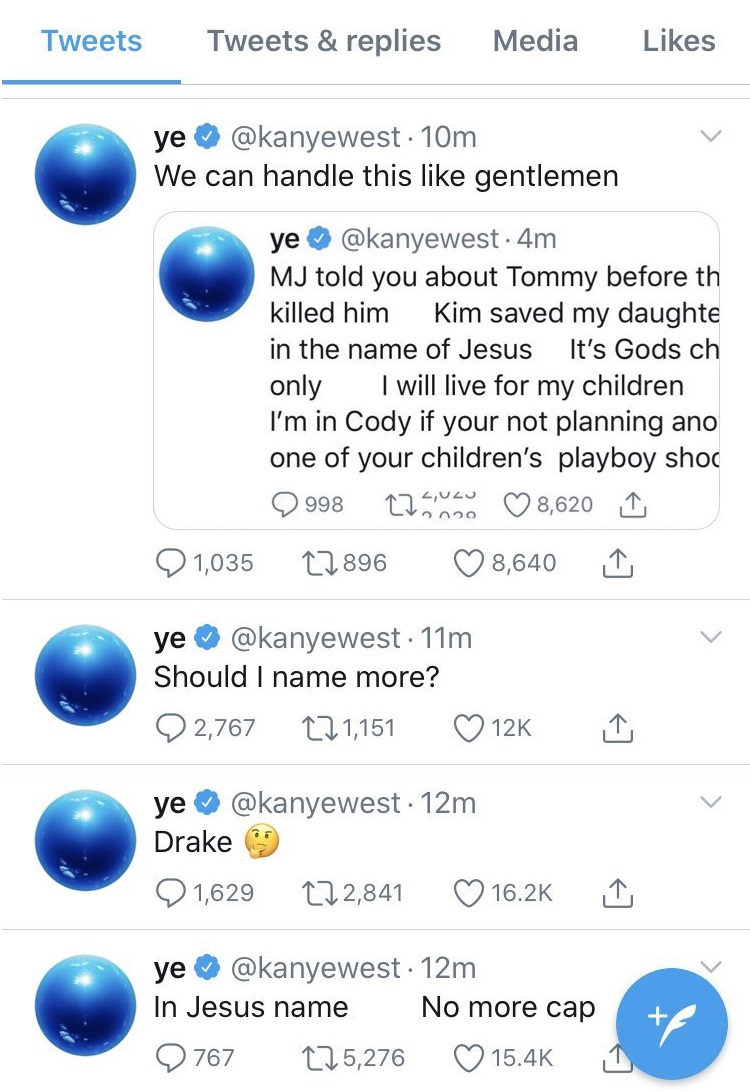 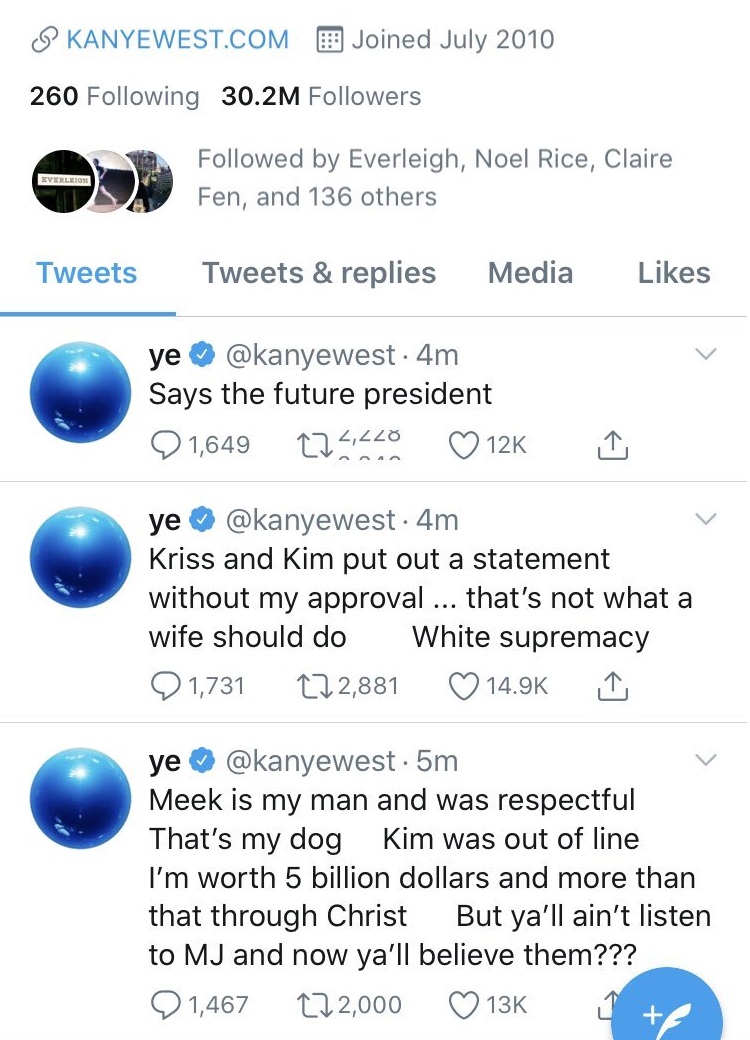 I hope everyone has a great day ✌🏼

Robert Rihmeek Williams, known professionally as Meek Mill, is an American rapper, songwriter, and activist. Born and raised in Philadelphia, he embarked on his music career as a battle rapper, and later formed a short-lived rap group, The Bloodhoundz.