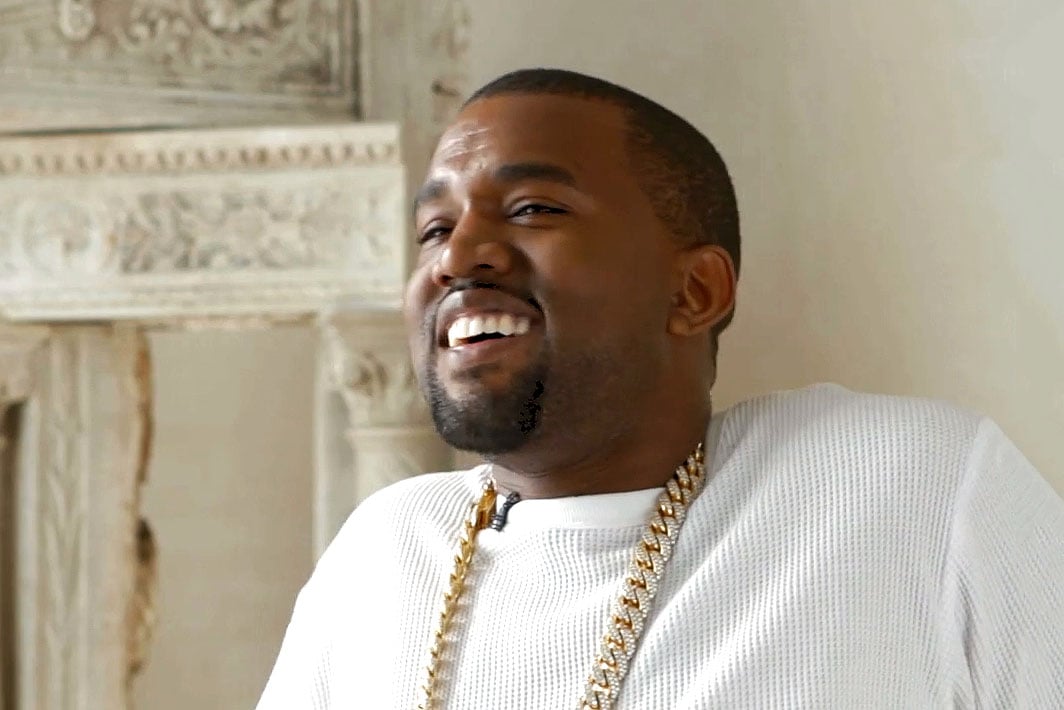 After teasing an album through billboards and on stage, Kanye West has officially let the cat out of the bag. He and Drake are coming out with a collaborative album soon.

In talking to Vogue, Yeezy spoke on the controversy with the Yeezy Season show, his new clothing line and drop this tidbit about new music:

“We’re just working on music, working on a bunch of music together, just having fun going into the studio. We’re working on an album, so there’s some exciting things coming up soon.”

Although there is no release date for the effort, at least we know something is in the works and can come at any time. How long it’ll take to drop remains to be seen, but we know the two rap titans can put up a critically acclaimed record. It’s automatically at the top of the most anticipated albums to be on the way, but hopefully it lives up to the hype.