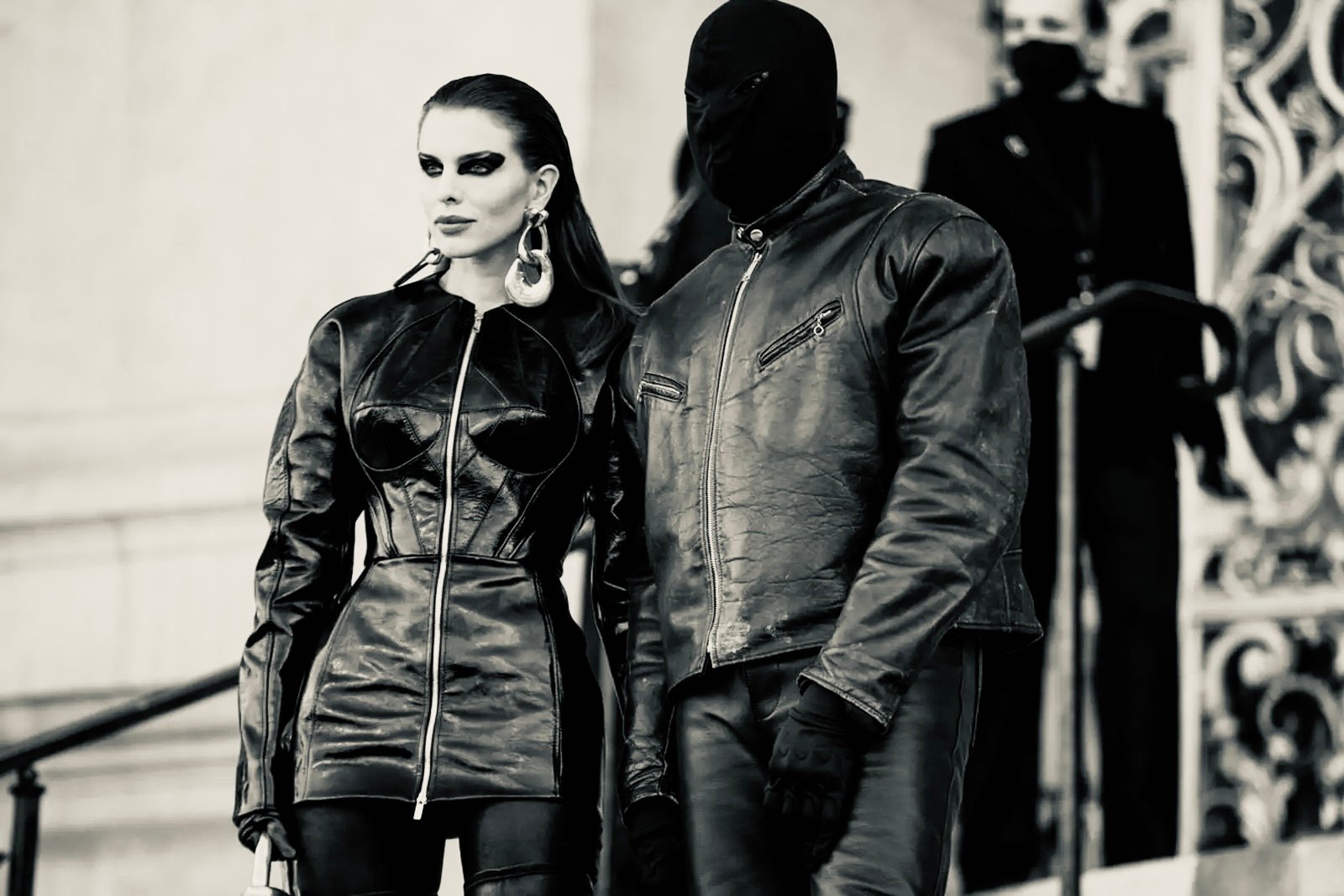 Kanye West DONDA 2 Release Date Future story is confirmed by G.O.O.D. Music, as they ready multiple projects before the start of spring. After appearing on Hollywood Unlocked with Jason Lee this week for the viral interview, Yeezy shared some major news. Confirmed today, Kanye West revealed that DONDA 2 is releasing February 2nd, 2022, and will be executive produced by Future.

Much like the first project, we’re anticipating another censored release, given the name title and him paying homage to his late mother. However, in that time, he’s also reconnected with Hit-Boy, as well as having Jay-Z on board for the festivities. HNDRXX also confirmed his participation in the effort, taking to the gram to share a photo of the two in the studio.

While just releasing his collaborative Eazy single for The Game’s Drillmatic album with Hit, look for a single from Ye to emerge in a few days. 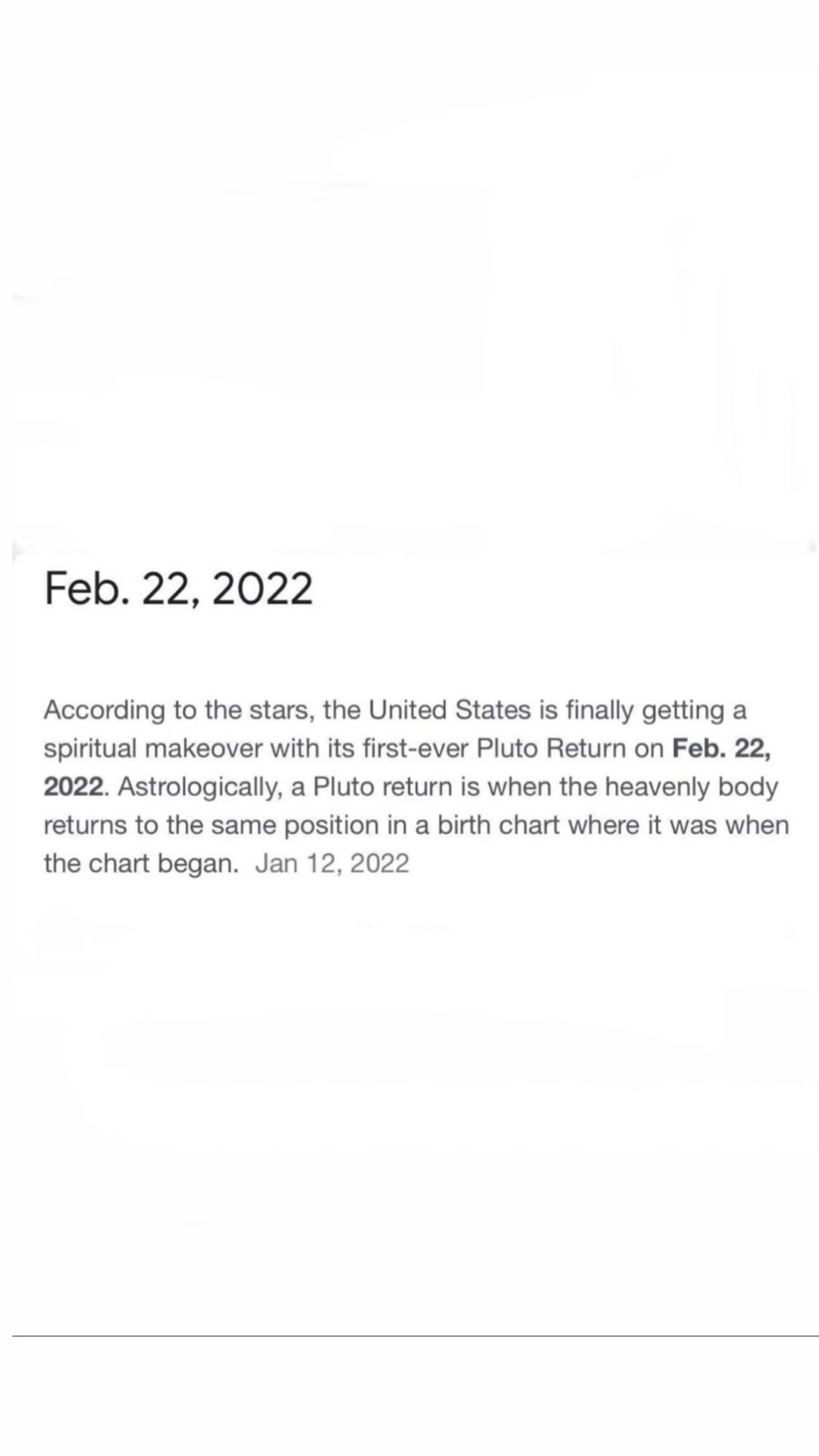