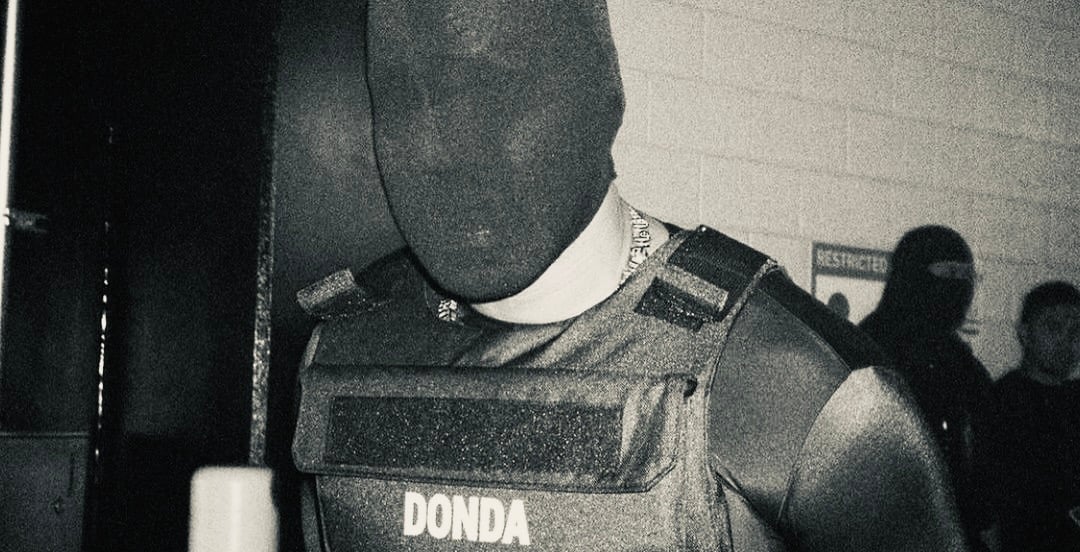 This week, Kanye West scored his 10th no. 1 album on the Billboard 200 album charts for his DONDA album. The project is this year’s biggest week for any album, as it sold 309,000 equivalent album sales.

This surpasses Olivia Rodrigo’s Sour LP, which previously held the record in June, as he also becomes the seventh artist in music history with 10 or more no. 1 albums.

The Beatles, Jay-Z, Bruce Springsteen, Barbra Streisand, Elvis and Eminem (now tied with Kanye at 10) are the other artists to have this accolade in the 65-year history of the charts.

It’ll be interesting to see the week two sales, which his rival’s project debuts no. 1 next week.