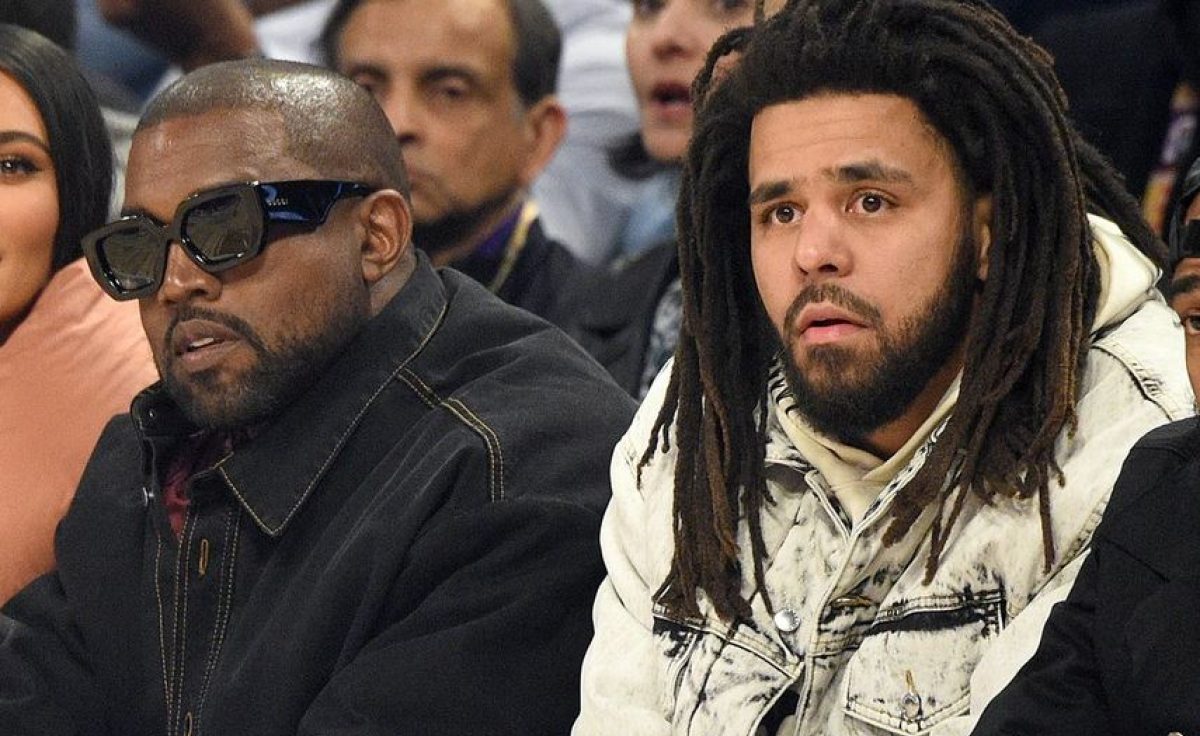 Kanye West went on a Twitter rant last night, which involved him calling out Drake and J. Cole in a tweet. Ye demanded an apology from them, seemingly because of Cole’s “False Prophets” lines and the longtime beef with Drake.

“I need a public apology from J. Cole and Drake to start with immediately,” Kanye said. “I’m Nat Turner… I’m fighting for us.”

Kanye says he wants a public apology from J. Cole and Drake 🧐 pic.twitter.com/6Iq2zpqPn0

He also said that he won’t be releasing any new music until he’s free from his label, and compared the music industry and NBA to “modern day slave ships.”

“I’m not putting no more music out till I’m done with my contract with Sony and Universal,” Ye said. “On God… in Jesus name… come and get me.”

I need to see everybody’s contracts at Universal and Sony

I’m not gonna watch my people be enslaved

I’m putting my life on the line for my people

The music industry and the NBA are modern day slave ships