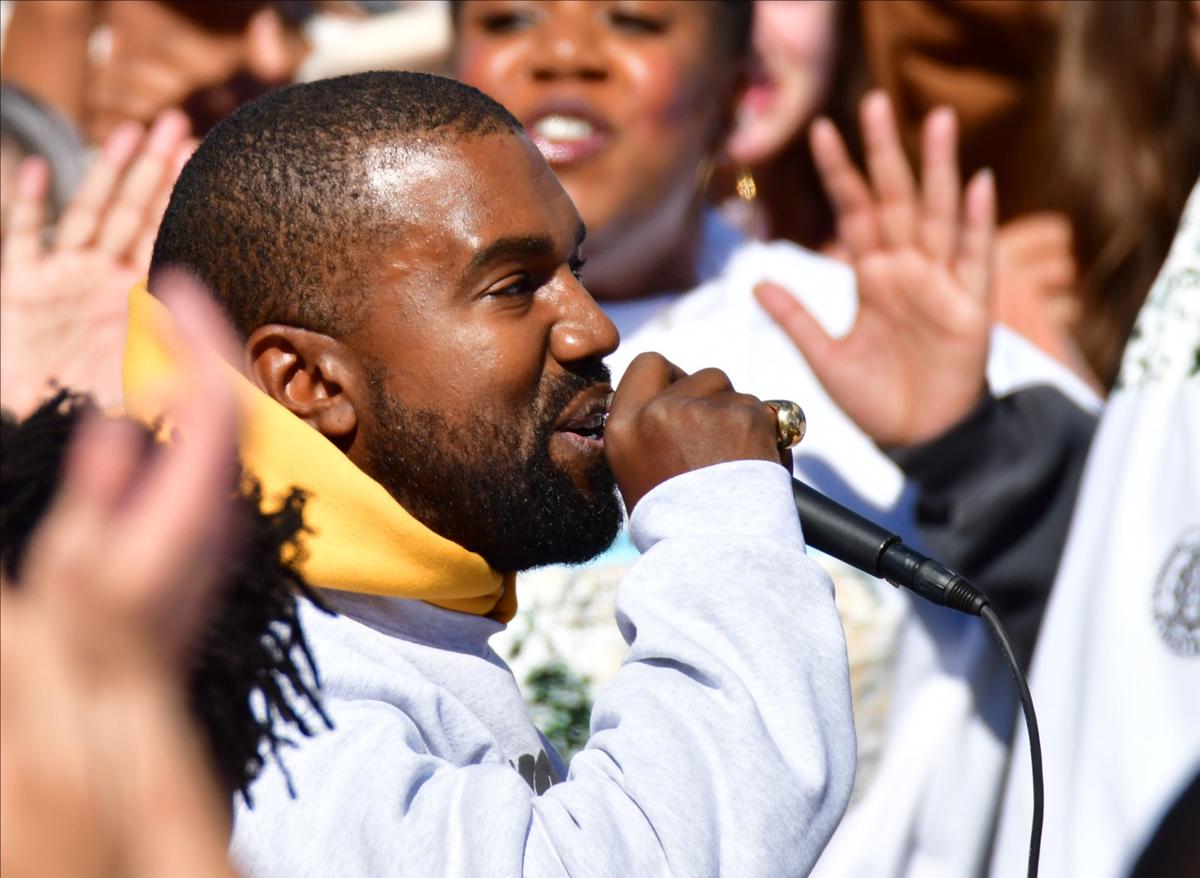 Kanye West has officially announced that his new album is titled God’s Country.

Yeezy took to Twitter to reveal the news, and also announce that the first single “Wash Us in the Blood” will be dropping today. The video is directed by Arthur Jafa, and you can get a sneak peak below.

Last month, cinematographer Jafa revealed the title of Ye’s album and teased the new song from it.