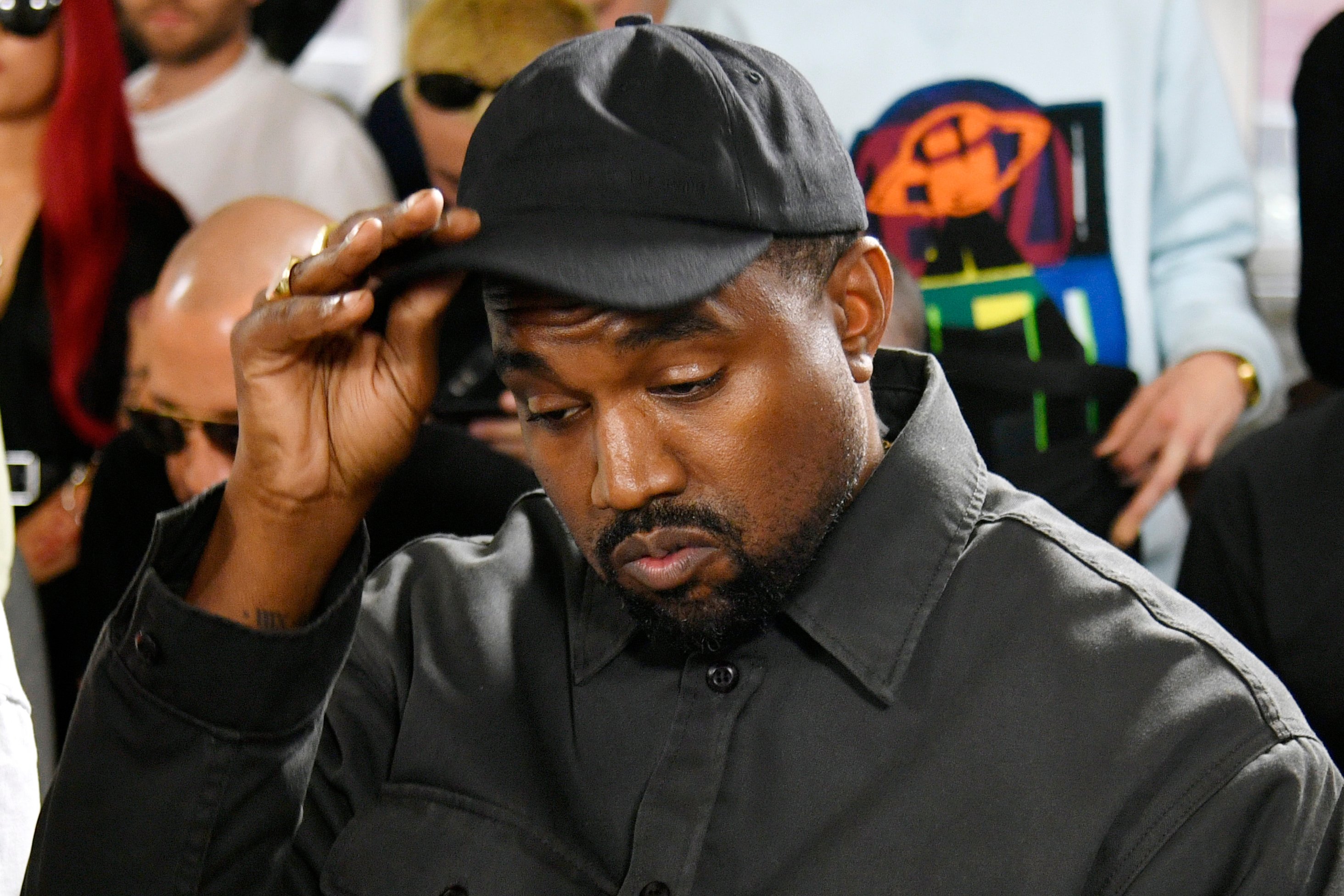 Kanye West’s new album Jesus Is King has opened at number one on this week’s Billboard 200 chart.