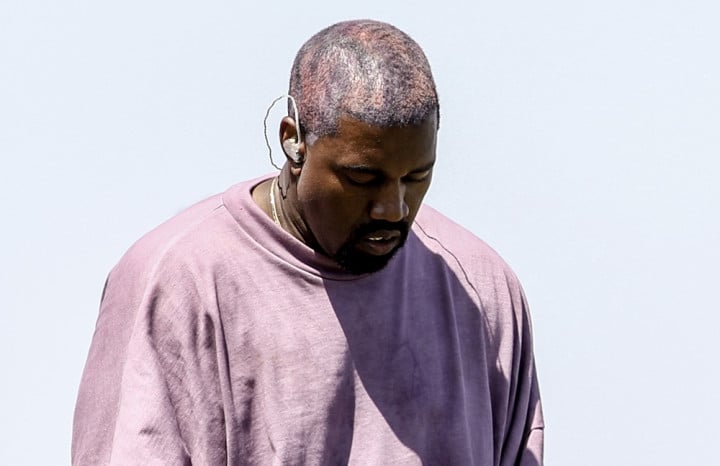 Kanye West has announced that his new album Jesus Is King will now be released this Friday, October 25th.

Ye took to Twitter to announce the news in the early hours of this morning, along with what could possibly be the artwork. The album will coincide with the release of his IMAX film of the same name, which will be hitting theaters across the world on the same day.