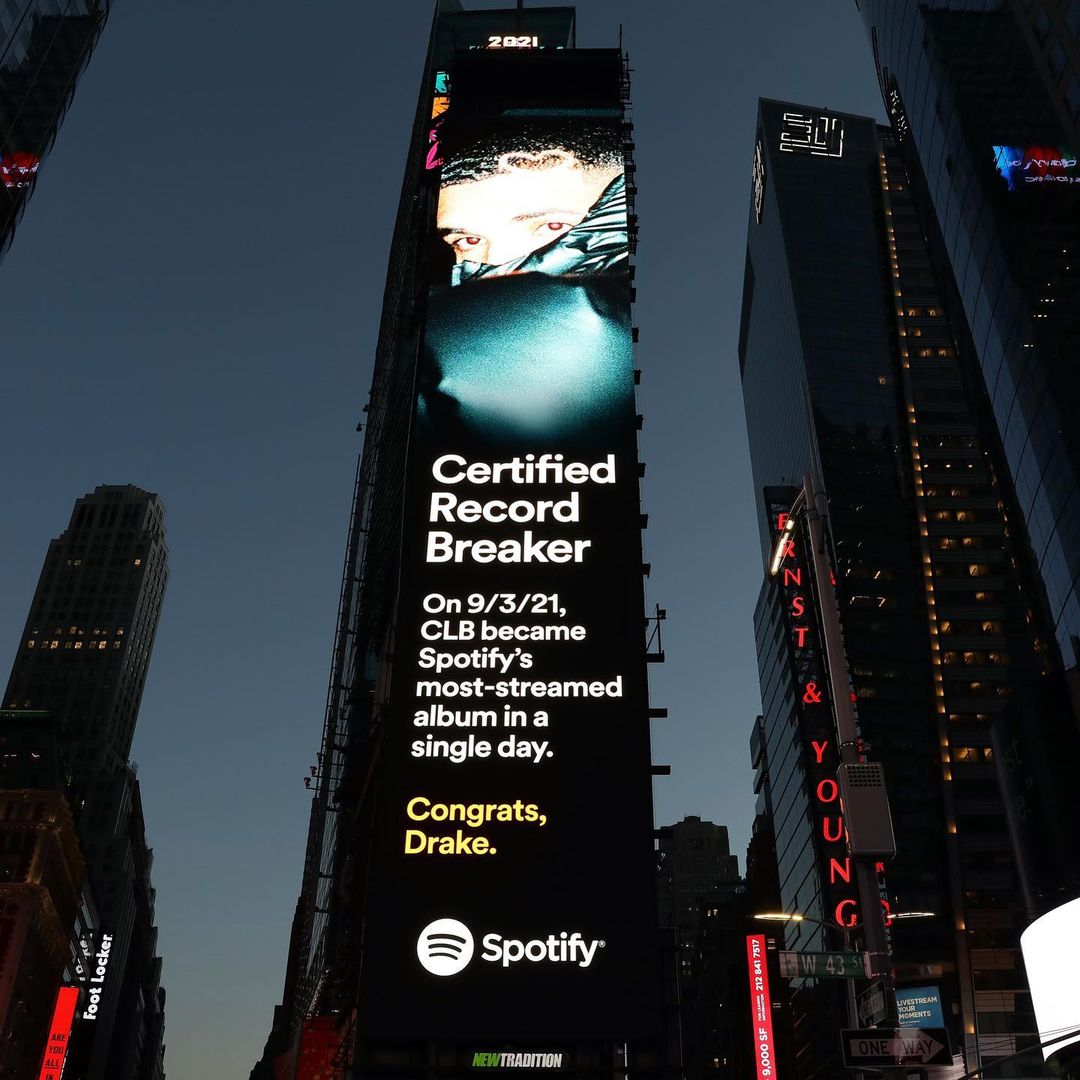 Kanye West ‘Life of the Party’ Drake diss song is purposely released by OVO Sound after the new CLB album rollout this weekend. In one of the more bizarre moments in music this year, Drake and OVO Sound took it upon themselves to premiere a Yeezy diss track on Friday’s Night Owl Sound Radio.

The Certified Lover Boy Edition aired earlier today, which featured a guest mix from The Boy himself. There, the world was granted a listen to Kanye West’s Life of the Party diss song; where he took aim at Drake.

While OVO found the whole thing hilarious, we’re curious why this track wasn’t one of the final cuts added to his DONDA album. Listen to Kanye Wet’s Life of the Party diss song with Andre 3000, and let us know in the comments what you think. 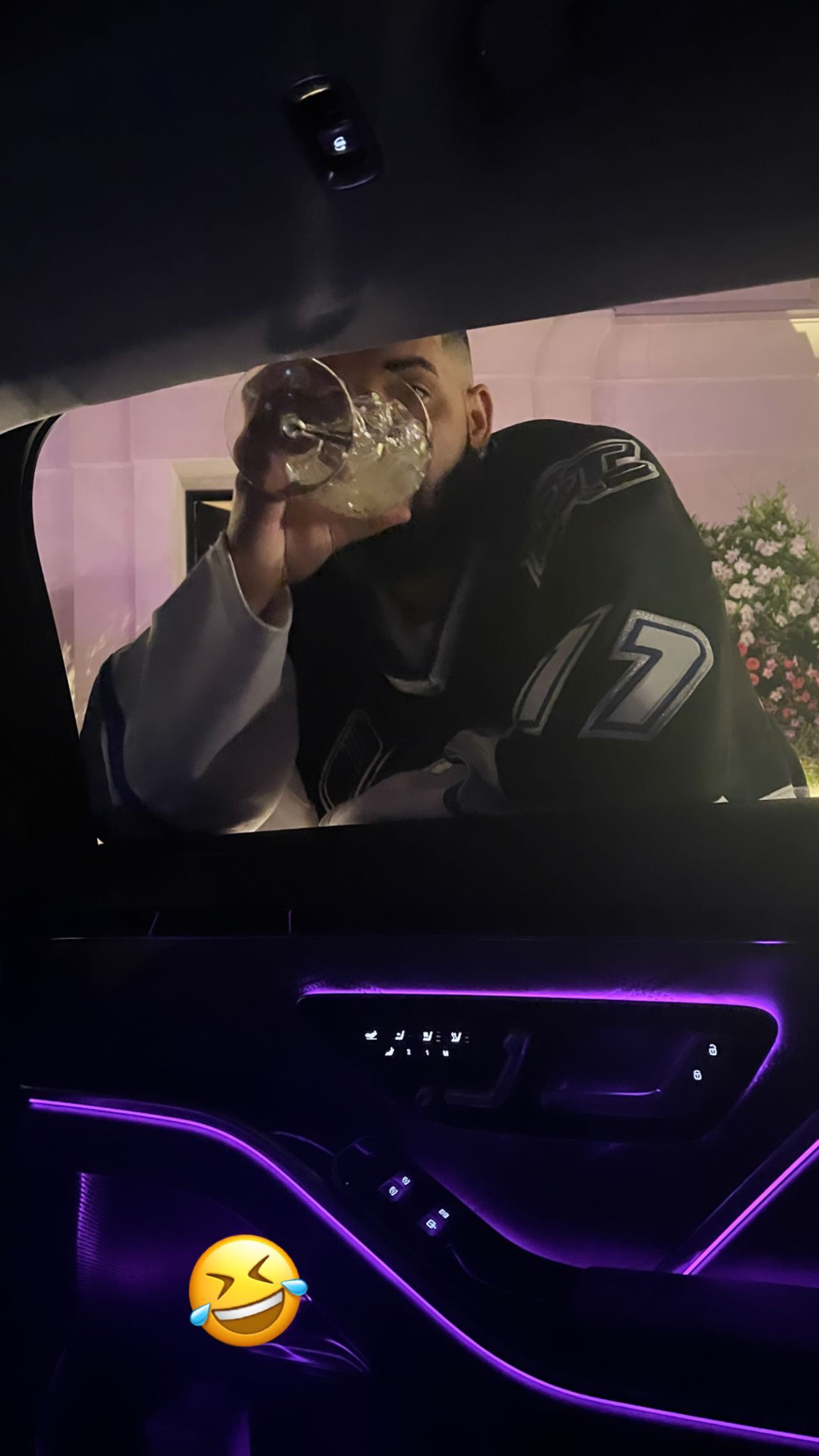 Certified Lover Boy is the sixth studio album by Canadian rapper Drake. It was released on September 3, 2021, through OVO Sound and Republic Records. The album was initially set to be released in January 2021, but was delayed. Kanye Omari West is an American rapper, singer, songwriter, record producer, businessman, and fashion designer. Born in Atlanta and raised in Chicago, West gained notoriety as a producer for Roc-A-Fella Records in the early 2000s, producing singles for several popular artists.