Kanye West Lists All the Projects He Has On the Way 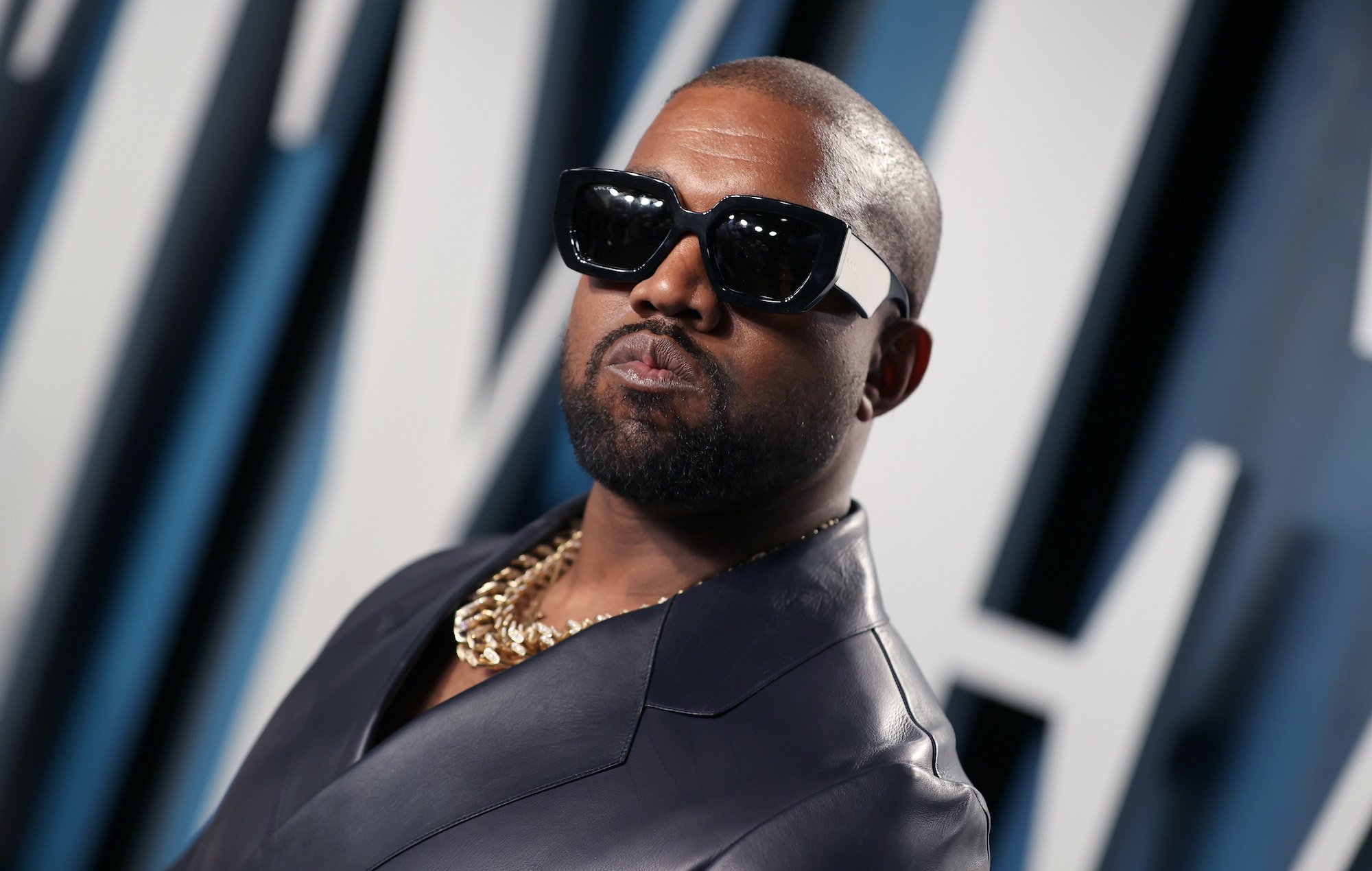 Is it really the #WESTDAYEVER? It feels like it because in one day, Kanye West has shared a bunch of stuff he’s working on.

Not only did he drop the bomb on the fashion industry that he’s bringing his YEEZY line to GAP, as well as share a trailer for his Kids See Ghosts cartoon, but he shared even more.

On Twitter, he confirmed the Dr. Dre version of Jesus is King, the films that was supposed to hit IMAX last year and said there would be a digital release on Apple Music. Not only that but a YEEZY documentary directed by Nick Knight and a music video for “Wash Us In Blood.”