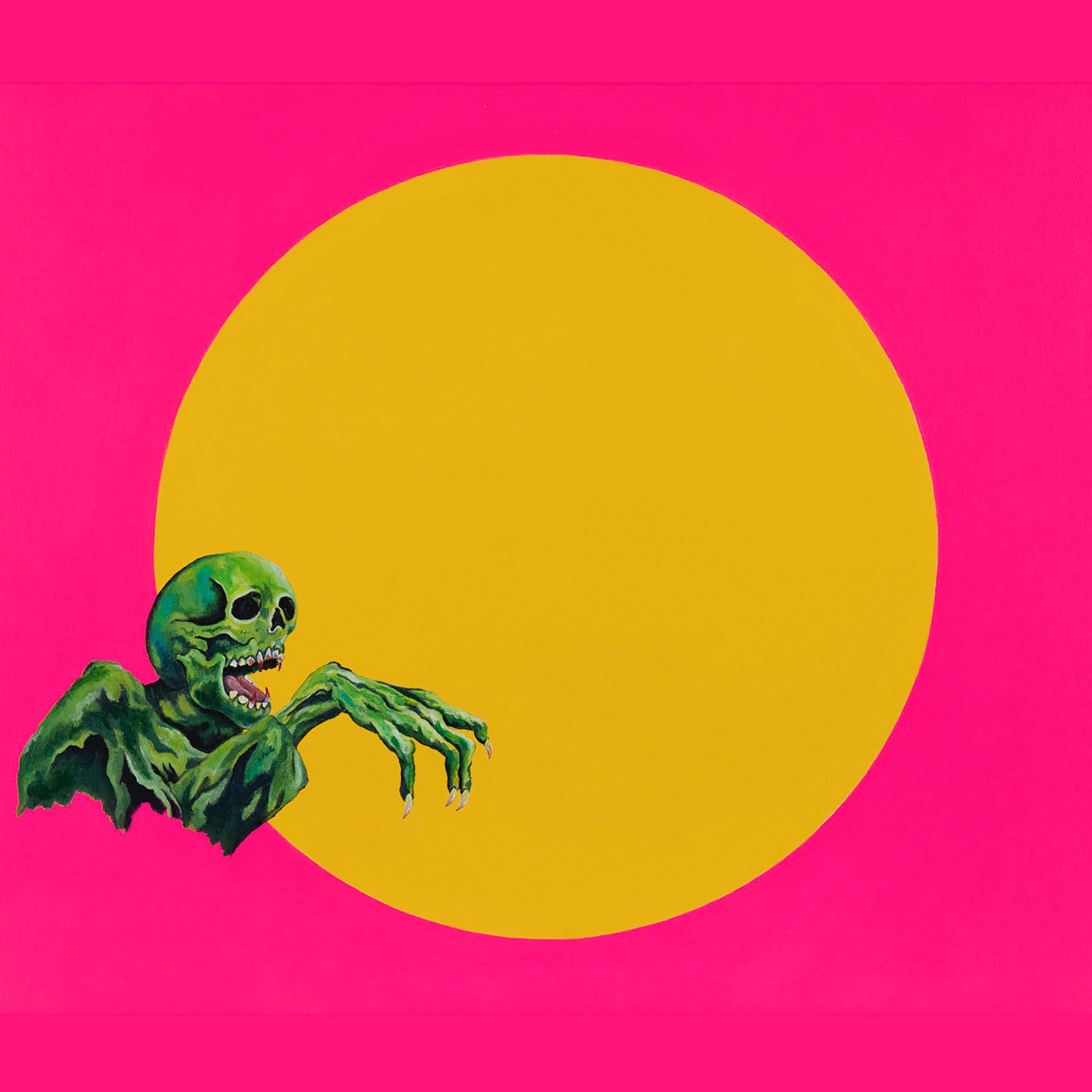 Kanye West ‘Nah Nah Nah’ song, is his surprise to celebrate a political victory before his upcoming major 10th studio album. For those that care, the Chicago rapper decided to release new content on his social media platforms. After delaying his DONDA album, until further notice, Ye said he’s not releasing new content until he’s freed from his slave album deals with the majors. While announcing he was going to give back masters of artists on his label, the public is still waiting for him to fulfill that promise.

Below, you can listen to Kanye West’s “Nah Nah Nah” song.

Kanye Omari West is an American rapper, record producer, and fashion designer. Throughout his career, West has been responsible for cultural movements and musical progressions within mainstream hip-hop and popular music at large.