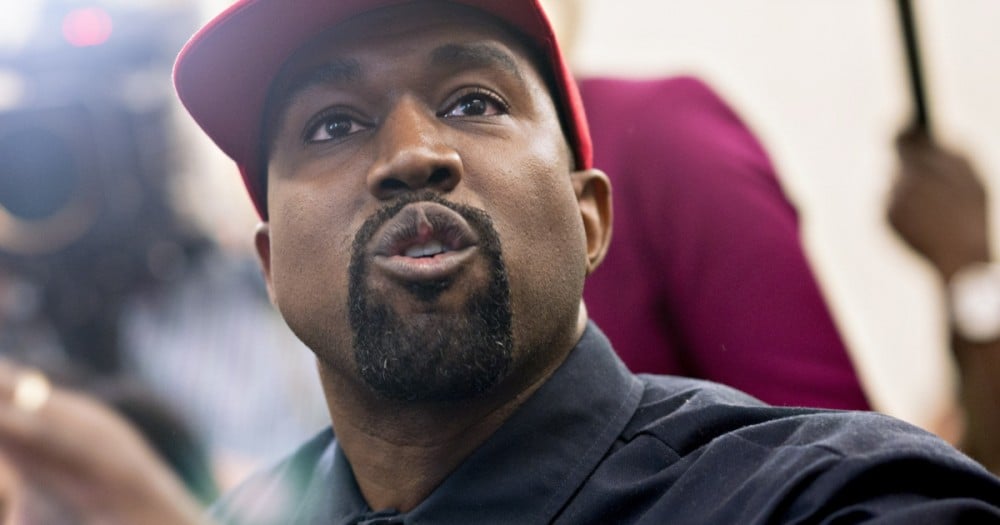 Kanye West has revealed details for his upcoming opera called Nebuchadnezzar, which is debuting live at the Hollywood Bowl in Los Angeles this Sunday, November 24th at 4pm. It will be directed by Vanessa Beecroft, and feature Kanye’s Sunday Service collective, singer Peter Collins and group Infinity’s Song.

Read the press release below:

West conceived of this opera as an expression of his commitment to both his faith and ever-expanding musical palette. Nebuchadnezzar brings together elements from different worlds, including opera, fine art, modern dance, and gospel music, to create an innovative performance structure. West’s sound is the bridge between these artforms.