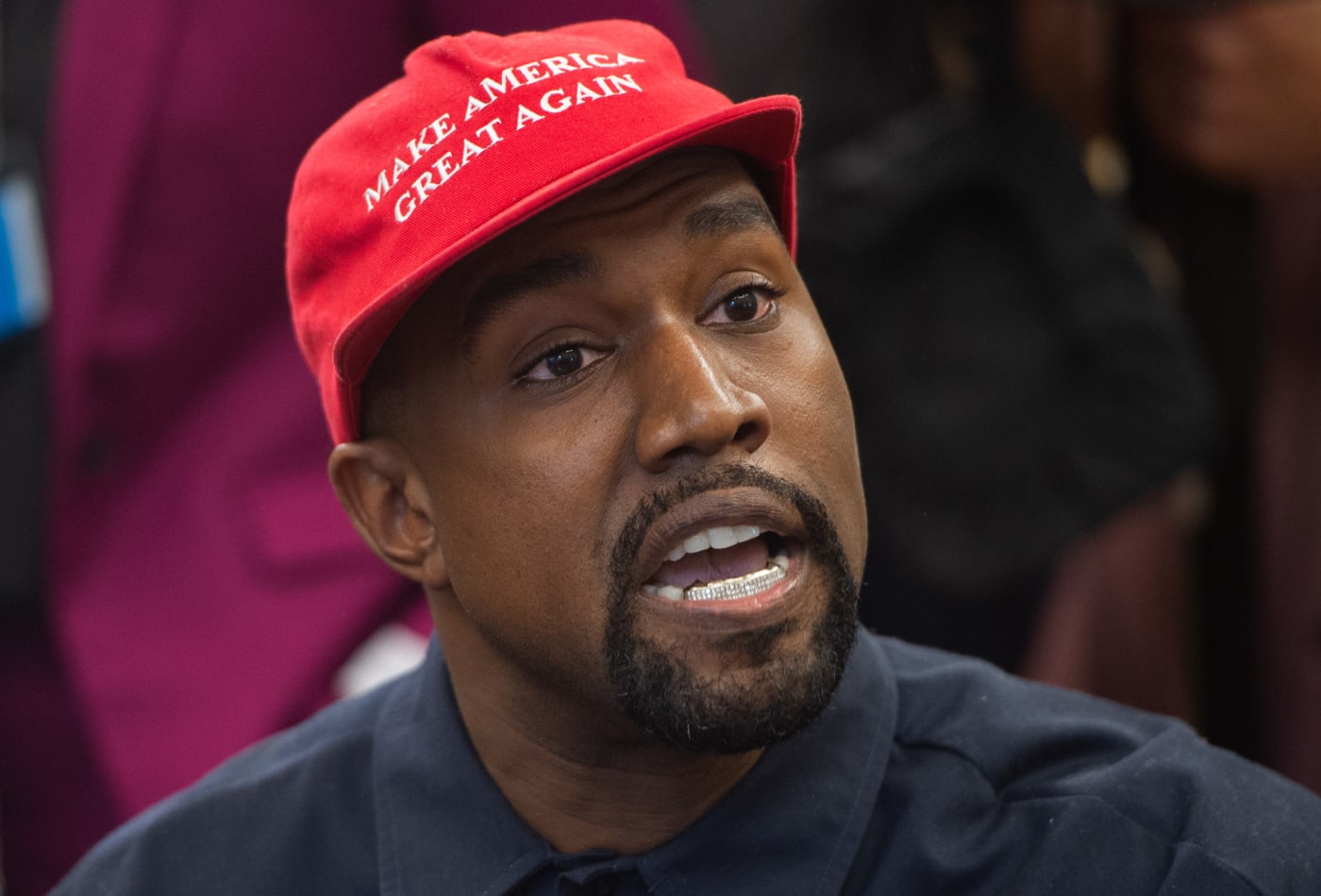 Kanye West has opened up on running for a president in a new article published by Forbes today.

Kanye says he’s running under his own party, Birthday Party, but says he would run as a Republican if Donald Trump wasn’t there. His vice presidential candidate is Michelle Tidball, a preacher from Wyoming, and his advisors are Elon Musk and his wife Kim Kardashian. His campaign slogan is “YES!”

Ye has no campaign apparatus, and has missed the filing deadline for most states. “I’m speaking with experts, I’m going to speak with Jared Kushner, the White House, with Biden,” Kanye says. He denies that the whole thing is a publicity stunt for his new album.

Kanye says that he no longer supports Trump, but says he’s the “closest president we’ve had in years to allowing God to still be part of the conversation.” He’s also not worried about siphoning off Black votes from the Democratic nominee and helping Trump: “I’m not denying it, I just told you. To say that the Black vote is Democratic is a form of racism and white supremacy.”

Ye says that he’s suspicious of a Coronavirus vaccine, that Planned Parenthoods have been placed inside cities by white supremacists to do the Devil’s work, and reveals his view on abortion: “I am pro-life because I’m following the word of the bible.” He pictures a White House model based on the secret country of Wakanda in Black Panther.

On police brutality, Kanye says: “One of my to-do lists is to end police brutality. The police are people too. To end laws that don’t make sense. Like, in the George Floyd case, there was a Black guy that went to jail and it was his first day on the force. So if it’s your first day on the force and it’s your training day, and this OG accredited cop with 18 violations already starts filing out, are you going to jump in front of that person and lose your job that same day?”