This past weekend, Kanye West had Sunday Service in New York City and Chicago after his event in Detroit and fans who attended The Greater Allen Cathedral in Jamaica, Queens got a nice surprise. Yeezy was up at the pulpit spitting a freestyle, as the choir behind him rocked out and the people in the building cheered him on.

If you weren’t there, you can watch the video above to see what you missed.

Jesus Is King is still delayed but West now says he will stop making secular music from here on out and stick to Gospel moving forward. His IMAX film for the album is due out in theaters on October 25.

Kanye also announced that he is no longer making secular music. Only Gospel from here on out.

The beats on Jesus Is King sounded fire. He definitely pulled from elements of previous sounds that people loved from WTT, 808s, Yeezus, Cruel Summer & MBDTF and put a gospel spin on them.

Of course I need to hear them again, but they were knocking on the sound system he had 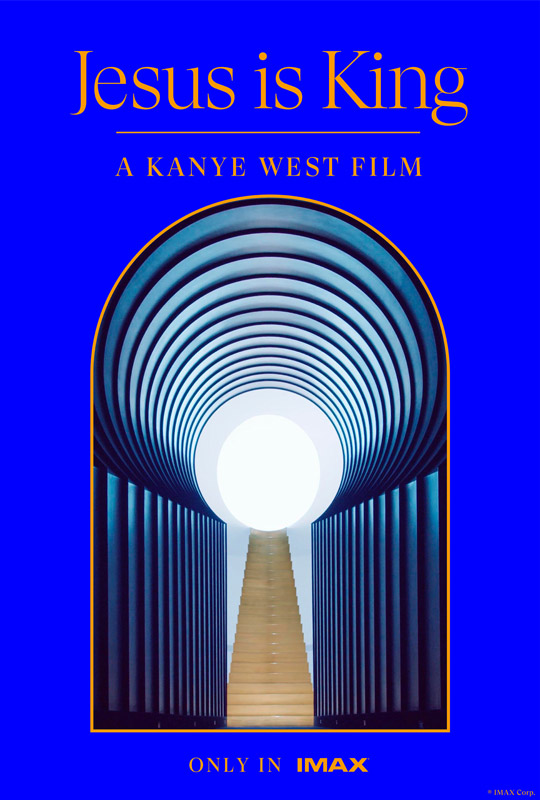 UPDATE: According to TMZ, Jesus Is King no longer has a release date, but it is done. They report that Kanye continues making changes to the project and nobody knows when it will drop.