Kanye West Wants to Produce on Next Nas Album 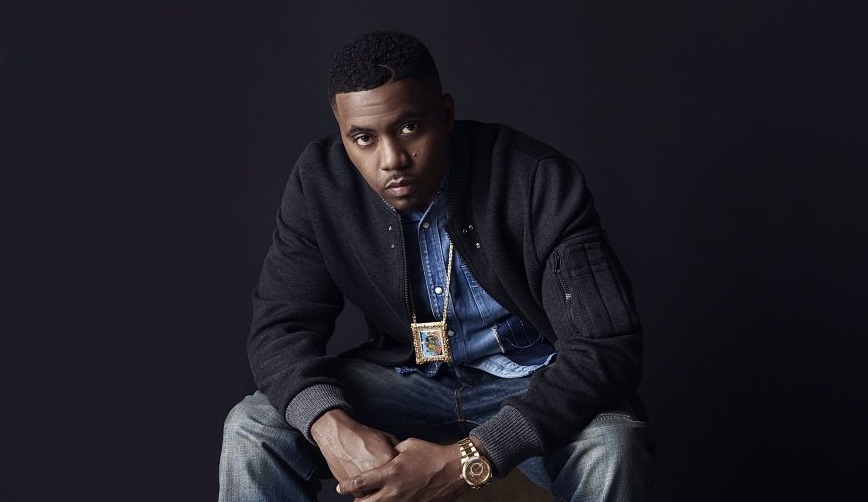 We could just go for an entire Nas x Yeezy album!

As Kanye West continues to brainstorm ideas for the follow-up album to The Life of Pablo, he recently revealed on social media that he wants to contribute to the long-awaited Nas album. While the Queens rapper has insisted that new material is arriving at some point this year, we’re sure he could use some G.O.O.D. Music sounds. Yeezy vowed to the President of the United States, Barack Obama, that he would provide beats for the next Escobar album, so the ball is your court Mr. Jones.

Let us know in the comments if you would like the two to just go forward with a joint album.

I promised Obama Ima do beats on NAS’ next album… 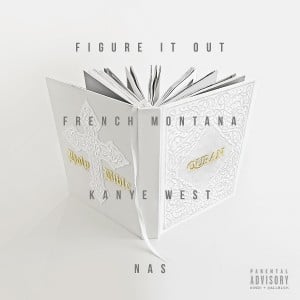