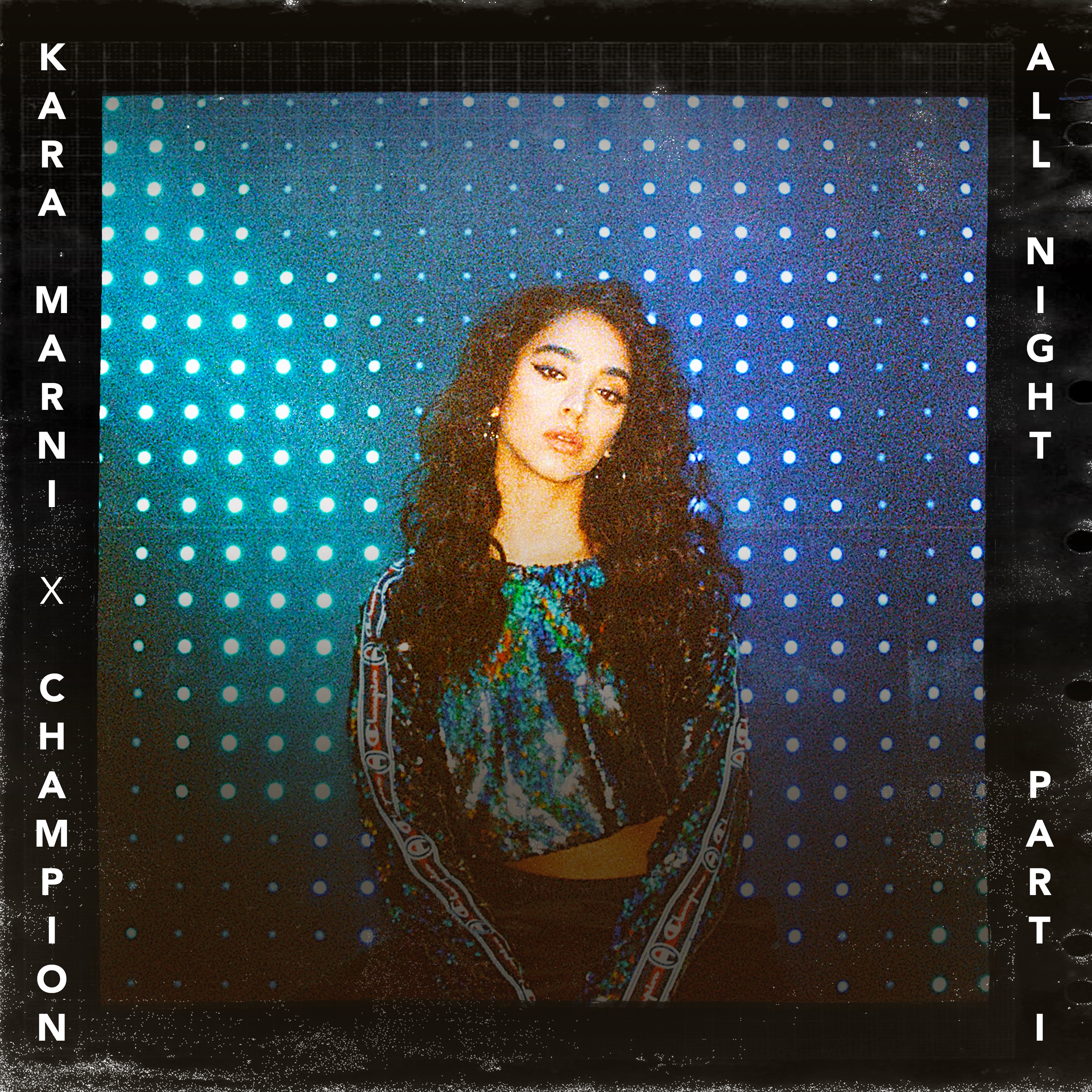 You may not know Kara Marni much yet, but we get the feeling that the London songstress will be making some waves on this side of the pond soon. After catching the eye of BBC 1Xtra, Elton John (she was played on his Beats 1 Radio show) and Ludacris, the world is slowly trying to hear of Kara’s sound. This past week she released her single “All Night Pt. 1,” which sounds like quite the summer bop. It’s more uptempo than we expected, but it’s definitely a banger. It’s reminiscent of when we heard Kelela and Jorja Smith.

Keep your ears peeled because Marni has potential.