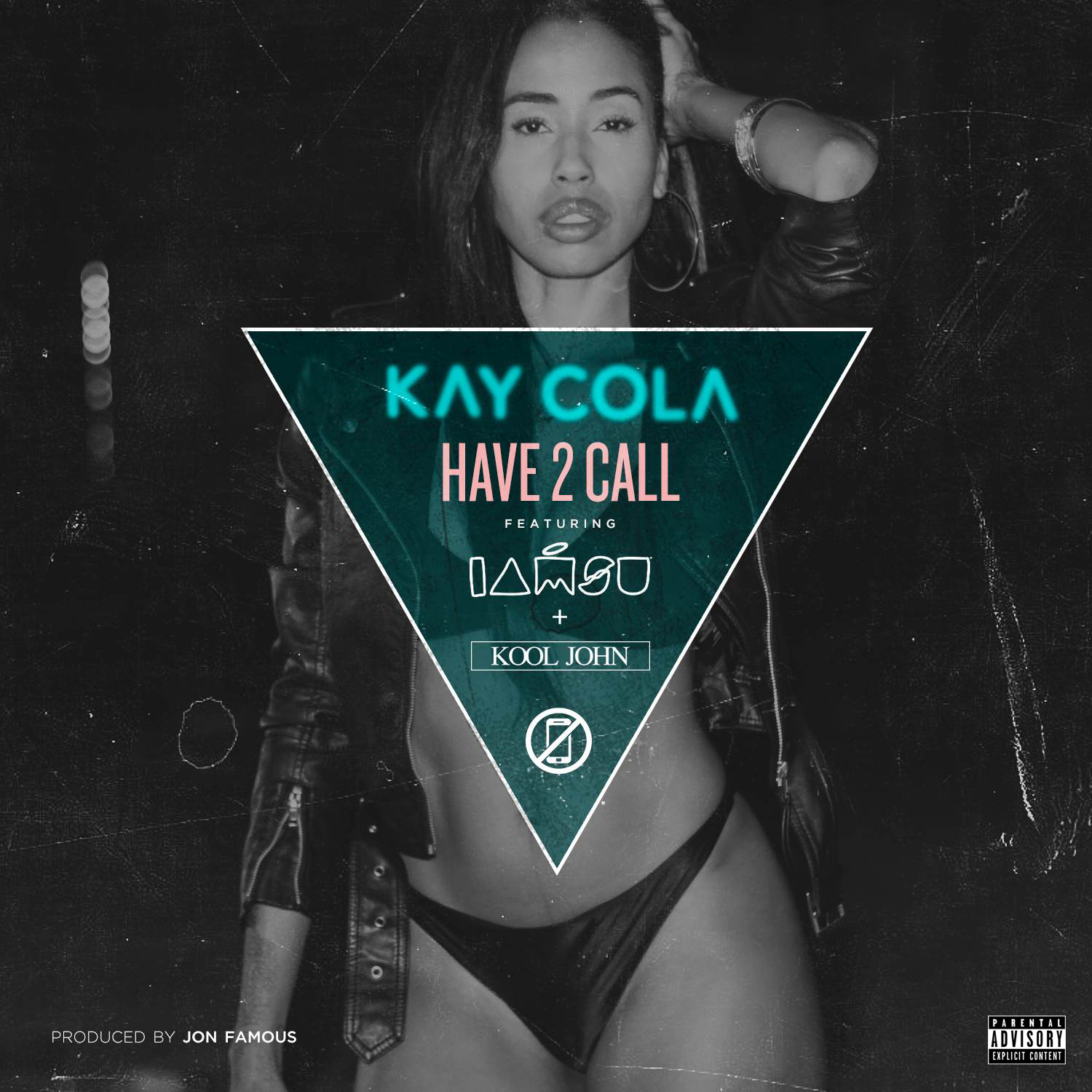 Look for ‘The Dreamers Tape’ out next Tuesday!

Los Angeles songstress, Kay Cola is back with a new cut with some assistance from her Bay Area comrades in the new release of “Have 2 Call.” With her upcoming The Dreamchasers Tape set to drop this July 21st, K.C. calls up Iamsu! and Kool John from the RICH to explain why she’s not pressed to receive full attention from the dude she’s semi-exclusive to. Although, Kay has the boss bitch mindset in the Jon Famous-produced cut, the fellas have a proper rebuttal of not being left in the dry without doing some dirt of their own in the streets.

Look for Kay Cola’s The Dreamchasers Tape project out next Tuesday on iTunes.