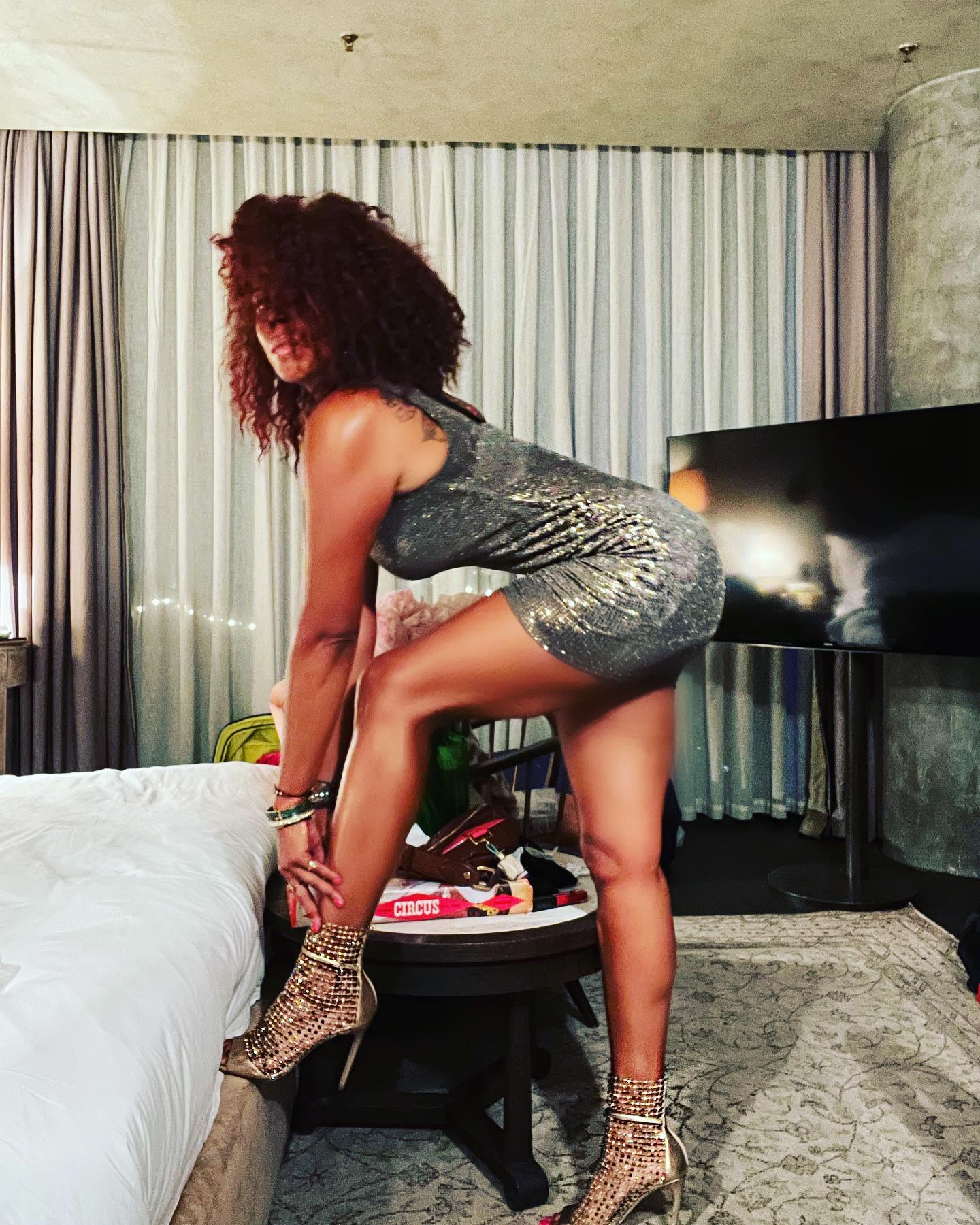 kelis brings everything to the light

Kelis airs out Beyoncé, Neptunes Sampling Song New Album, as the Harlem singer-songwriter found out when the world did too. For years, Kelis has had issues with Bey in the past and has no longer stayed quiet.

When Bey revealed her tracklist for the Renaissance album for the entire world to see, she noticed one of her tracks was sampled in the song credits. This led to Kelis jumping on IG live to air out the entire situation, including calling out both Pharrell Williams and Chad Hugo of N.E.R.D. for using the song and not including her in the credits.

Take a look at words from Kelis in full below.