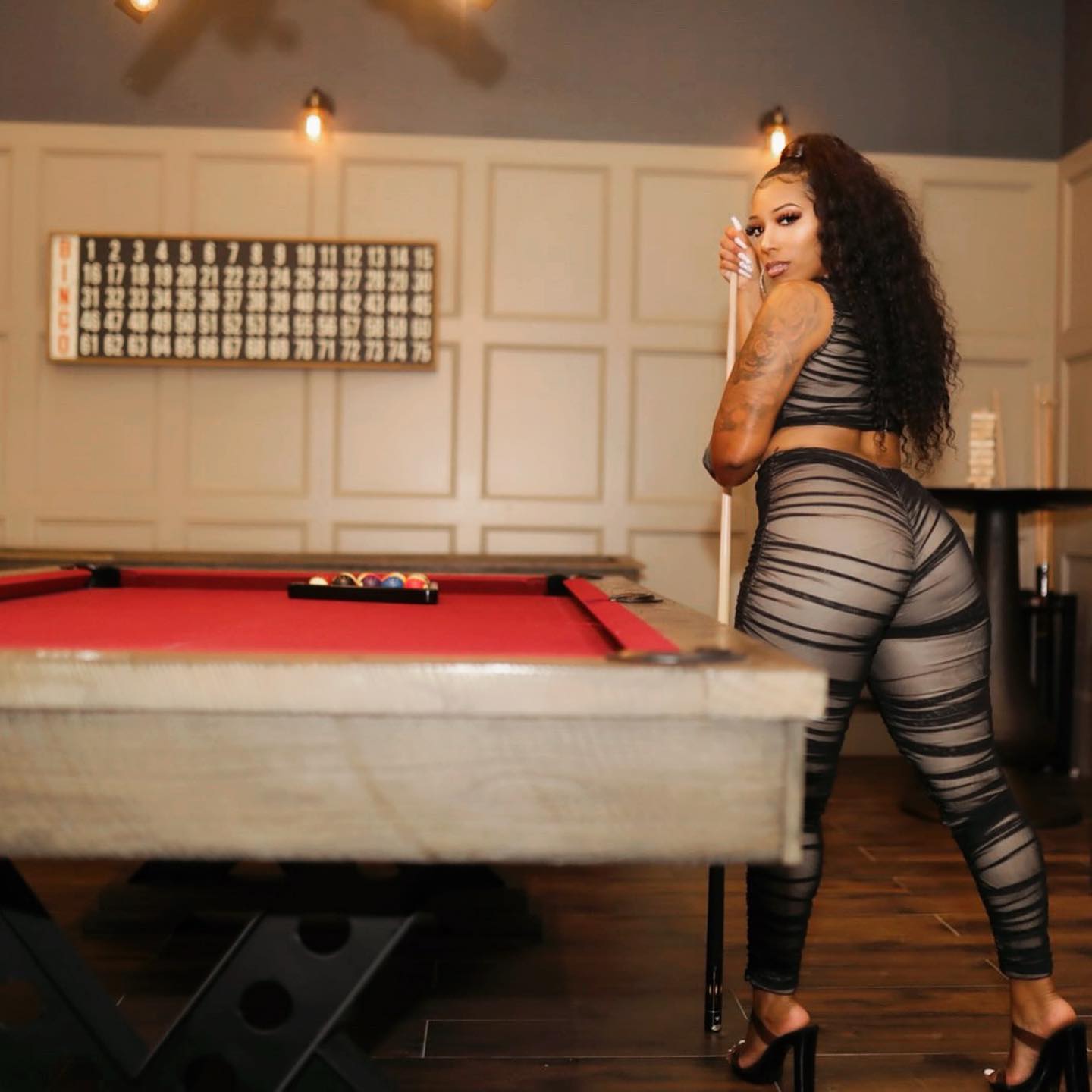 Kelsey Nicole responds Megan Thee Stallion Rolling Stone interview, teasing what she plans to reveal after the trial is over this fall. After seeing her name mentioned in today’s Rolling Stone article, Kelsey took to IG stories to briefly address comments made by her former best friend. Without divulging too much, Kelsey did say she’s waiting until it’s her turn to properly talk, as we expect the third side of the story to possibly reveal something the public doesn’t know just yet.

Take a look at the clip in the first Instagram video below.

Megan claims that Harris met with Lanez at a hotel less than two days after the shooting. “I’m like, ‘Kelsey, as my best friend, why would you meet up with the person you saw shoot your best friend?’” Megan tells me. “She said, ‘Megan, y’all wasn’t answering my calls. My back was against the wall. I didn’t know what to do.’ What the fuck do you mean your back is against the wall? You’re the only person in this situation that would clear this up for me.

“This girl told me out her mouth, ‘He told me, “Oh, thank you for not saying nothing. Now let me invest in your business. Let me do this. Let me do that.”’ And all I know was, from that day on, she never said nothing else about the whole situation online.” (Harris did not respond to a request for comment; Lanez’s representative did not respond on the record to a request for comment on this allegation.)