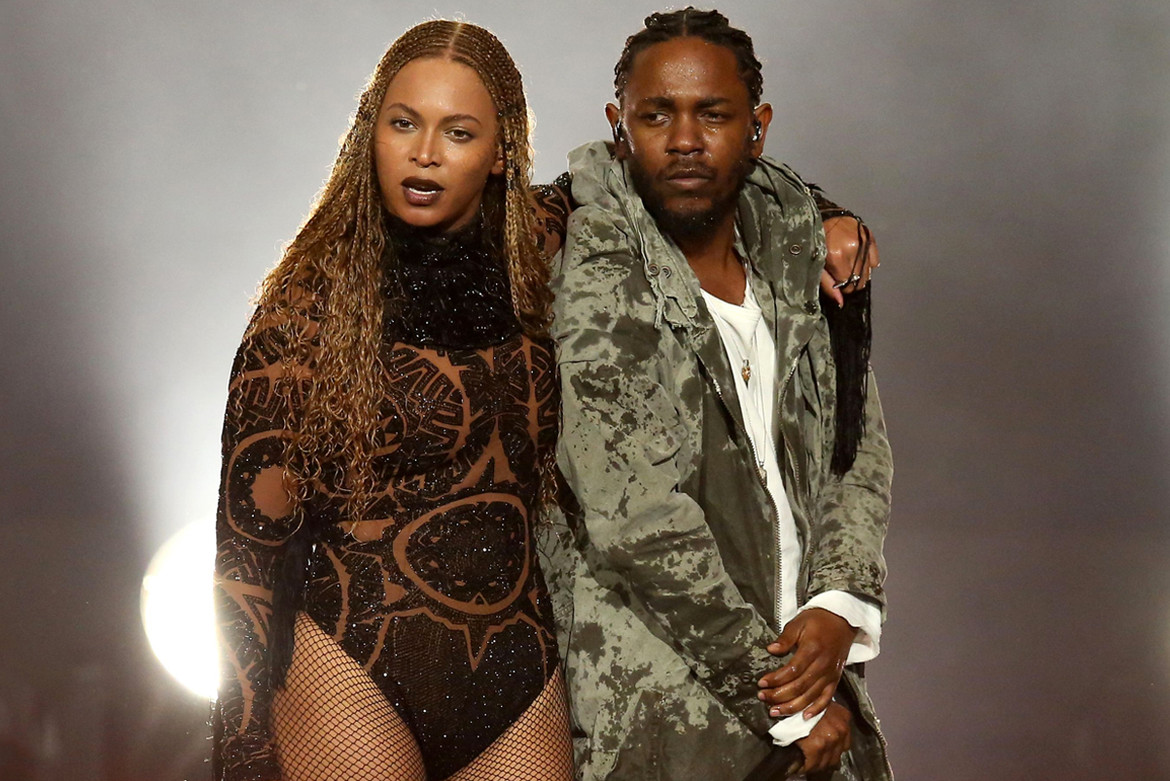 Kendrick Lamar and Beyoncé have collaborated on a new song off the Lion King: The Gift album.

Produced by Sounwave, the track is named after the River Nile, which runs through Africa where The Lion King is set. “All of these currents might cost me my life right now,” Bey and Kendrick say on the record. “Where danger finds me, it follows with tides, many miles ahead of me, still I’m in stride.”