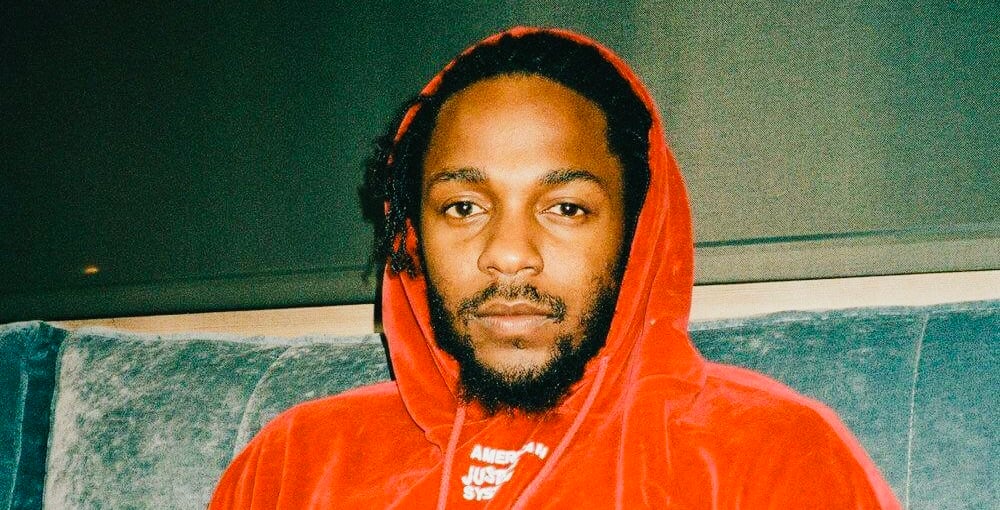 RELATED: Is Kendrick Lamar’s ‘Mr. Morale and the Big Steppers’ a Double Album?

Kendrick Lamar ‘Heart Part 5’ song information leaked, as multiple users on Spotify came across the song before it was quickly taken down. Originally teased just two weeks ago on his Oklama.com site, pgLang hinted that The Heart Part 5 would be dropping soon.

On the 327th black folder, THP5 was confirmed to be in the works from Kenny, which has been the official home for all information pertaining to the project. With Mr. Morale & The Big Steppers due out in just five days, this news comes as a bit of a surprise. Considering a platform as big as Spotify would have this accidental slip up.

Below, you can take a look at the screenshot, provided by an account from social media.

did @Spotify leak Kendrick Lamar's The Heart Part 5 or are they trolling?????