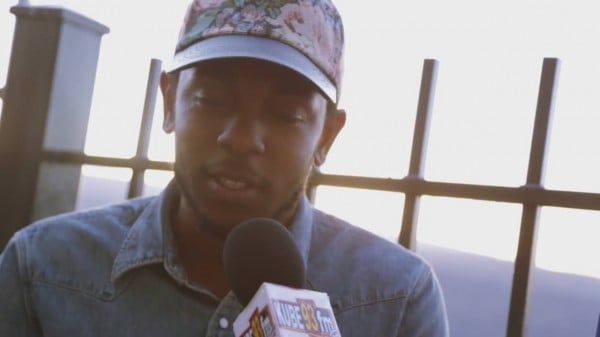 With The Gorge as a backdrop behind him, Kendrick Lamar spoke to DJ Hyphen and J. Moore of KUBE 93 in a just over eight-minute interview. The TDE rapper spoke on recording on the road, being inspired by the likes of Australia, Spain and Portugal, wanting to score full-length movies, enjoying spaghetti on his travels, spending free time in the studio, feeling blessed from his ongoing success and more.