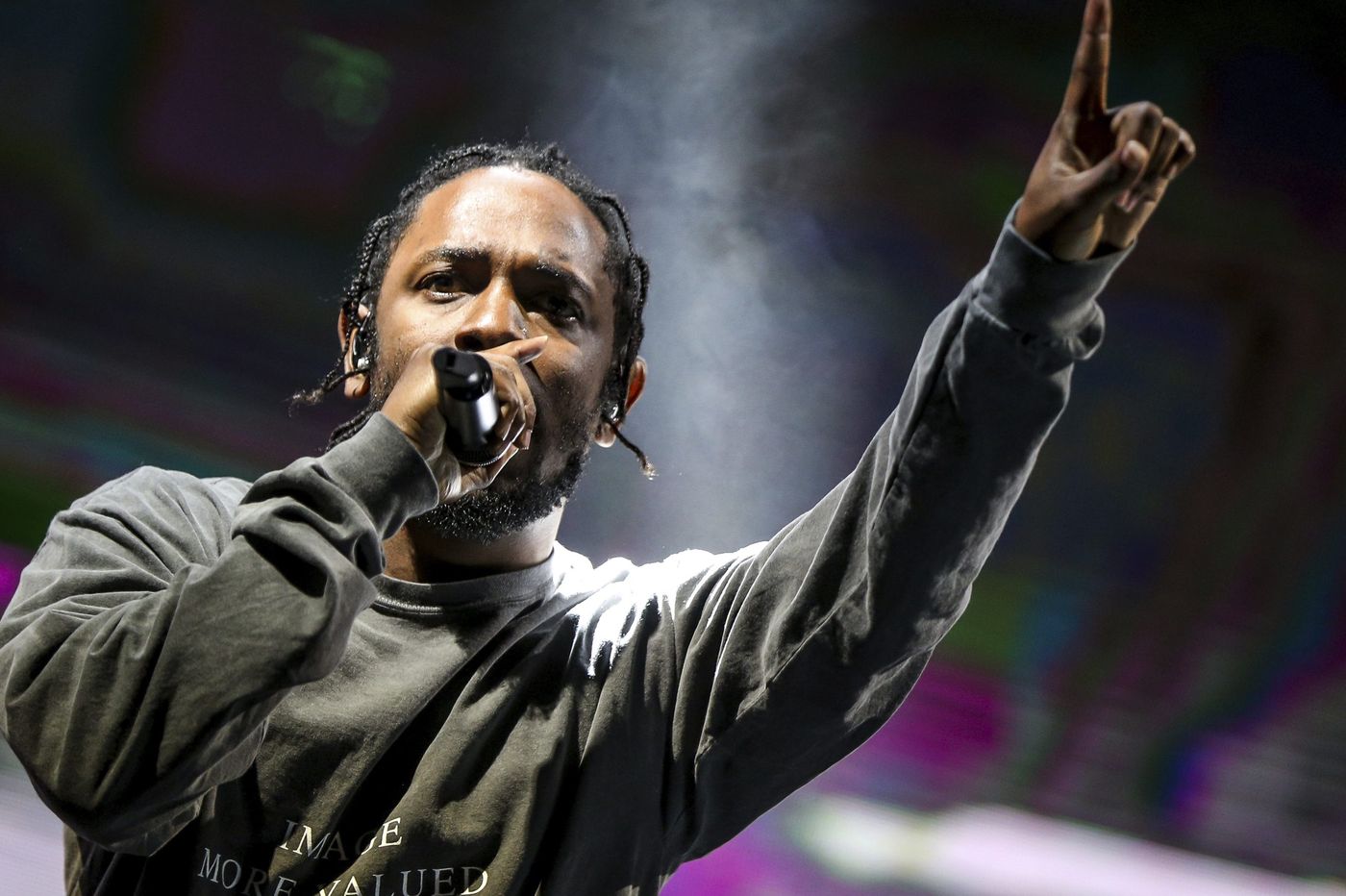 Kendrick Lamar recently caught up with the Los Angeles Times for an interview, speaking with Jeff Weis just after being nominated for a Golden Globe for “All the Stars.” Along with the Black Panther talk, we also get a brief update on what’s he doing right now.

Read an excerpt below:

He’s been writing long-form, but declines to articulate what it’s about, what themes are reoccurring and in what form it will eventually see release. He claims he hasn’t been working on a new album, but says that he’s constantly working. Someone in his camp mentions they’re going to the studio immediately after this.

It’s not much, but it’s something. Even if Kendrick was planning to release an album, we doubt he’d let anything slip.