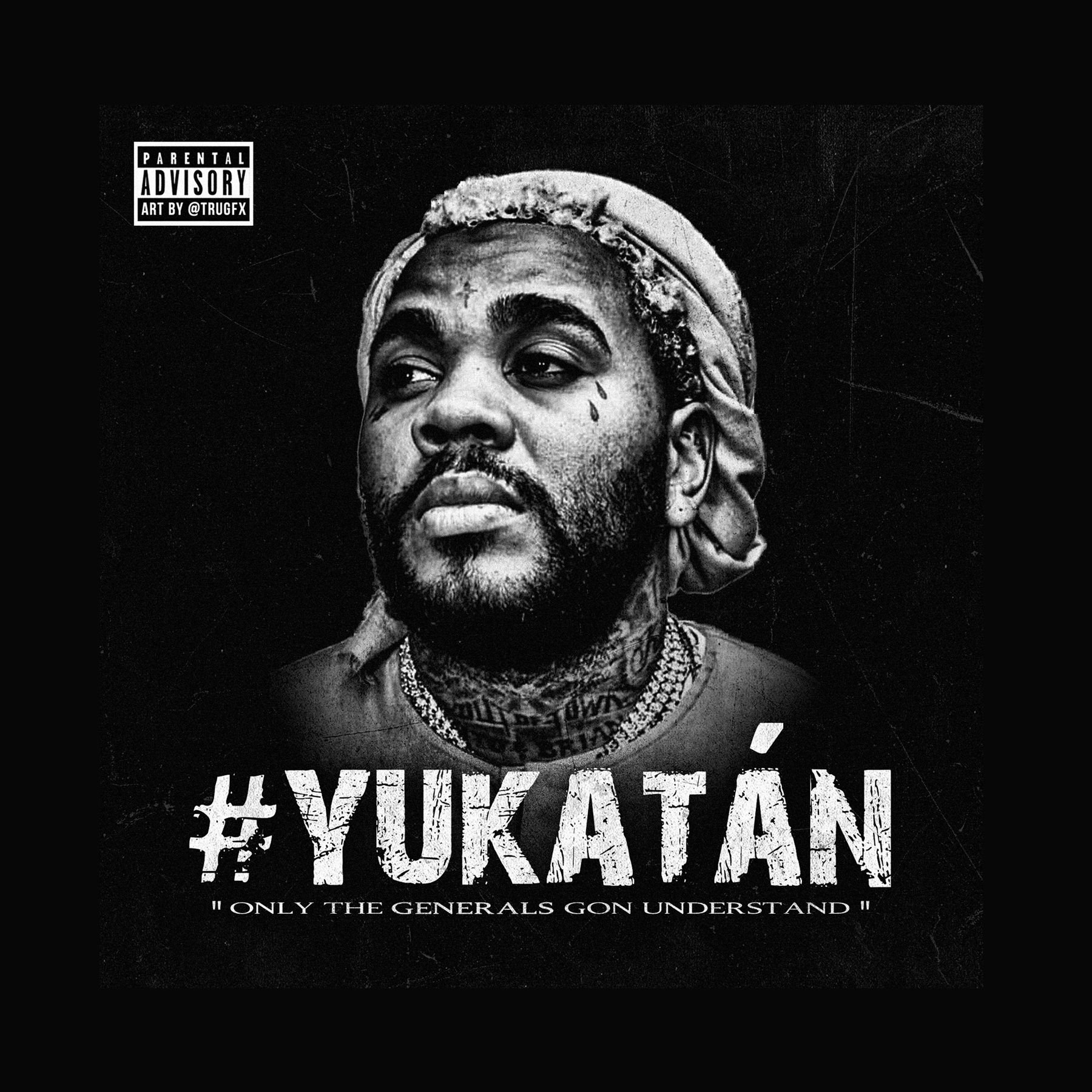 Kevin Gates is keeping the music coming this week with a new track called “Yukatan.” The song is produced by Yung Lan, and arrives fresh off the release of “Big Gangsta” a couple of weeks back.

Gates’ last project Luca Brasi 3 dropped in September last year, and served as his first project since being released from prison.

Sometimes When things get extremely hard – Keep going The Creator has a way of testing u to see if u deserve what you’re in search of 💪#EveryTimeTheyTearUDownimABuildUBackUp pic.twitter.com/bxI1MxHFjV