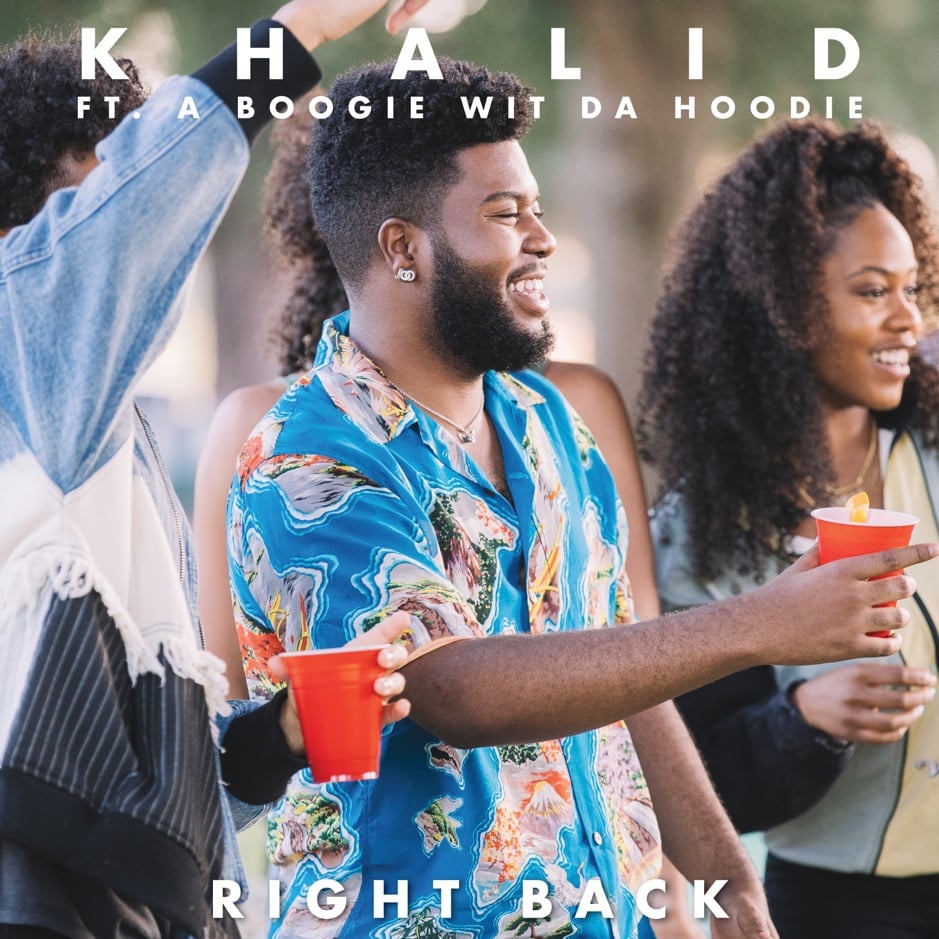 Khalid has recruited A Boogie wit da Hoodie for a new remix of his song “Right Back.”

The record features an opening verse from the Bronx rapper. “Watch, now they richer, it’s  a million plus three reasons I lied,” A Boogie raps. “I could admit it, and I just don’t want you to waste my time.”

The original track, produced by Stargate, appears on the singer’s latest album Free Spirit, which dropped in April.