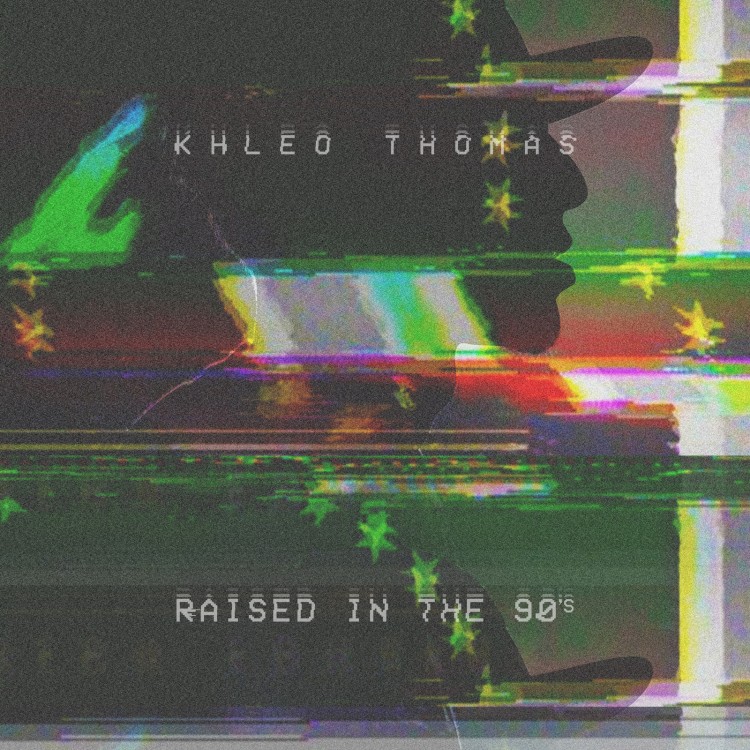 Since the release of his After Everything Fades EP with Chris Baston in 2012, Khelo Thomas has been on an extensive promotional campaign for his Raised In The 90’s EP. Above, you can listen to Khleo T’s new 6-track EP produced entirely by Chris Baston and D Flow. Look for details on his much-anticipated debut album Just A Sample to surface in the coming months.