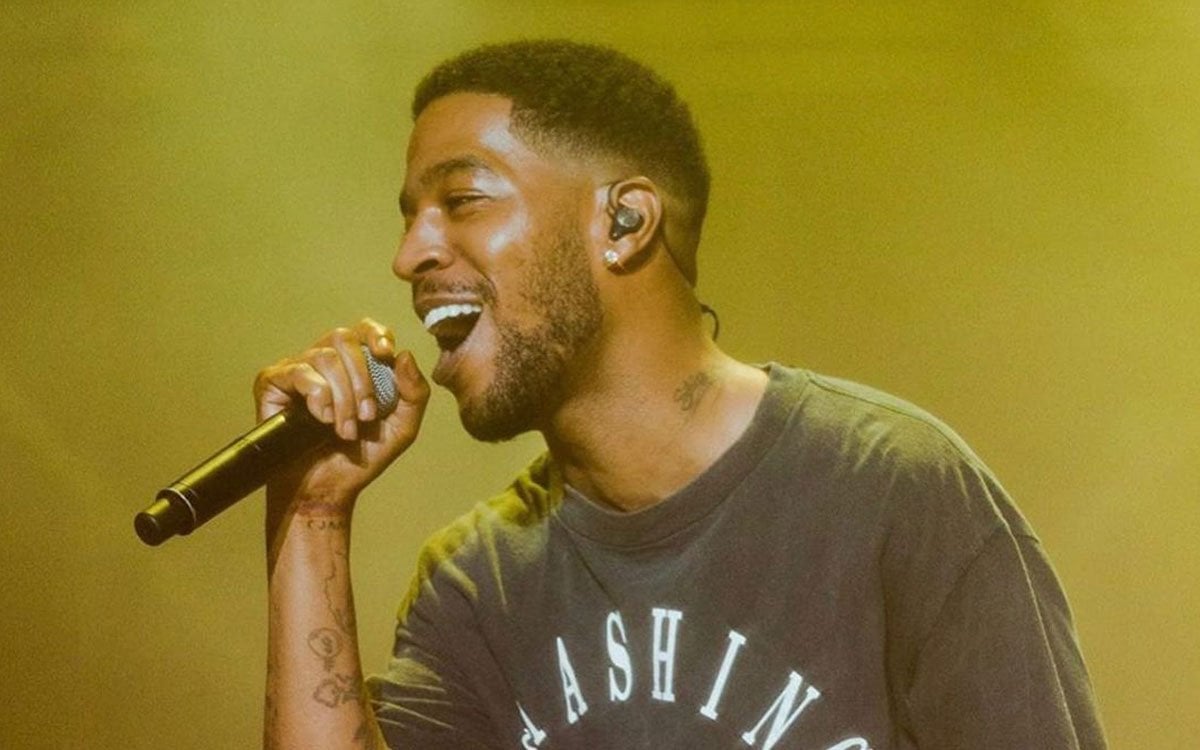 Kid Cudi‘s new album Entergalactic is dropping next year, and Kenya Barris, the creator of its Netflix series of the same name, has revealed some new details about it.

“It’s the craziest thing in terms of TV. It’s the most ambitious thing,” he said. “It also shows who he is as an artist… we started talking and he’s a huge fan of animation and that notion of animation lasts forever,” Barris said. He equally spoke on the project’s concept: “The idea of there’s never been an album and a series dropped at the same time, so each song will have a 30-minute narrative… a youthful love story told through Cudi’s music.”

Kenya also says that it’s an “amazing album,” that there’s a “crazy collab” with Ty Dolla $ign, and Gucci Mane and Dot Da Genius are also featured. “He’s still working on it now. He has the basis of every episode, but he’s gonna do more music,” he said. “We did it specifically for this series. We really let the music drive the creative, but there’s moments in the creative where Cudi will say like, ‘I want the song to take this turn.’”