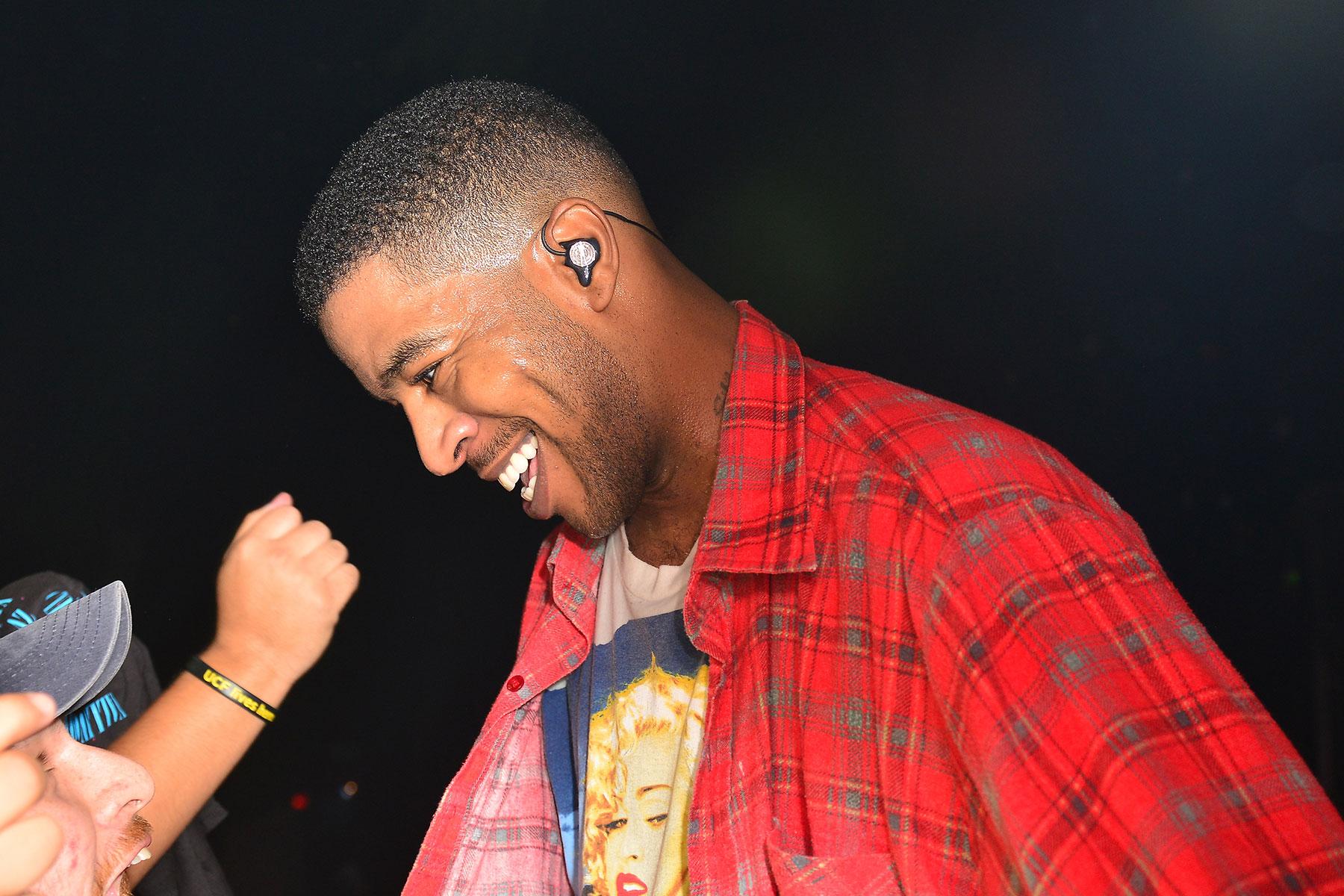 Kid Cudi has announced that he’ll be releasing his long-awaited album Man on the Moon III soon.

An announcement trailer titled ‘THE TRILOGY CONTINUES…’ was uploaded to YouTube with the number three in Roman numerals in the clip. Cudi also posted a confirmation tweet that it’s part of the Man on the Moon series.

Check out the trailer and tweets below.