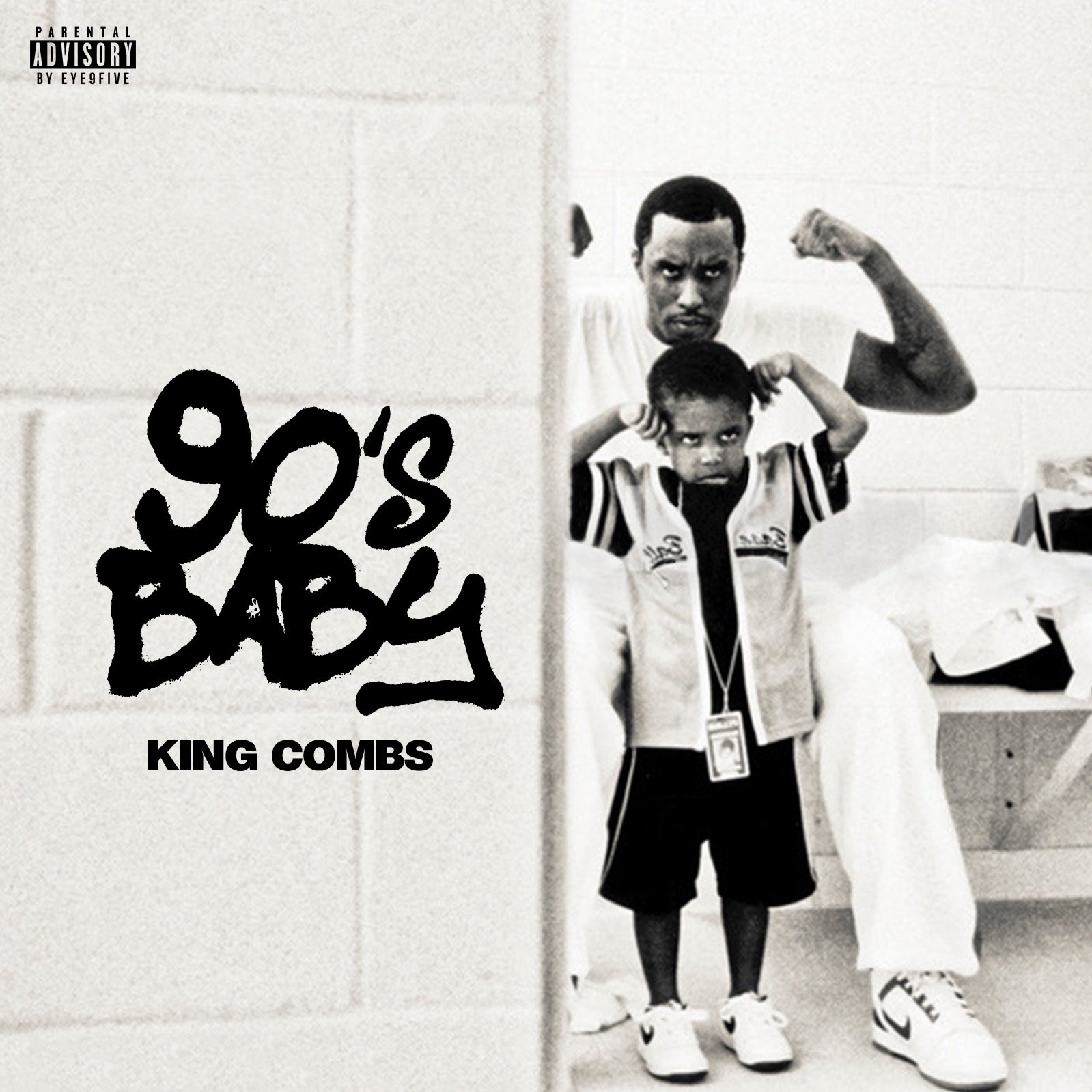 Puff Daddy’s son, King Combs, has just released his debut project titled 90’s Baby. The 12-track mixtape pays homage to the hip-hop and R&B era that raised him, with guest features coming from affiliates like CYNshaq, CYNtrey, CYNneek and CYNkaica$h, along with Diddy also making an appearance.

“I have been greatly influenced by Bad Boy artists, but driven and inspired by my generation to be authentic,” Combs says. “I am forever inspired by the smooth vibes of the late ’90s music. The mixtape is a soundtrack of my childhood and journey to this release. I observed and absorbed all of the energy musically that surrounded me as I was present while many classic records were being made.”