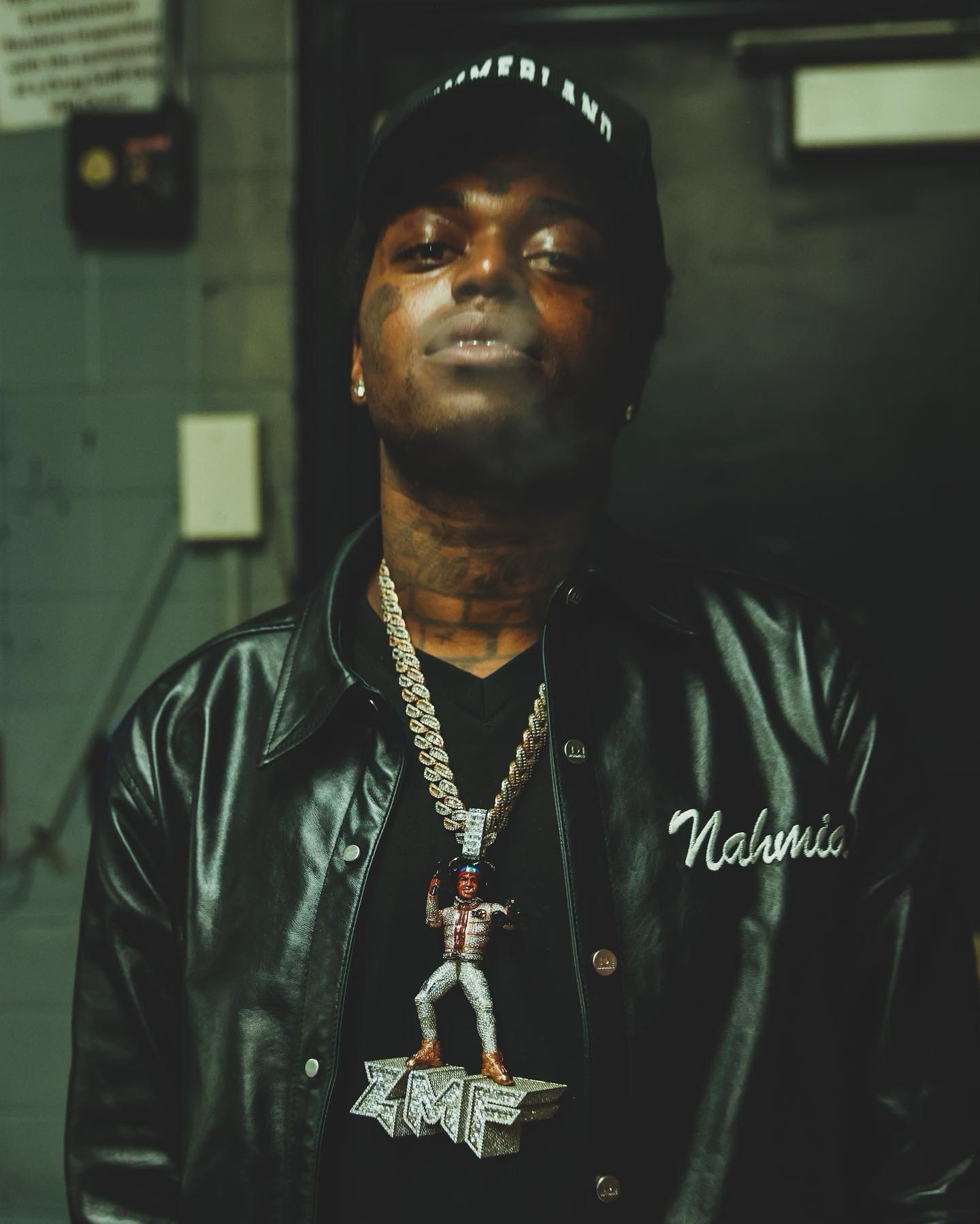 Kodak Black airs out top names entertaining Tory Lanez jail situation, which he feels the New Toronto representative is still innocent. While many weren’t shocked with the verdict, Kodak isn’t in favor of Tory facing a maximum of 20 years in prison.

During his industry blackballing, Tory had very few people publicly supporting in a major position. However, Kodak Black was one of the few that stood by him, as the two collaborated on a music video last year. This week, Yak took to the gram to call out the top names in music, as well as a specific label on Tory’s pending sentencing.

Below, you can take a look at the media.