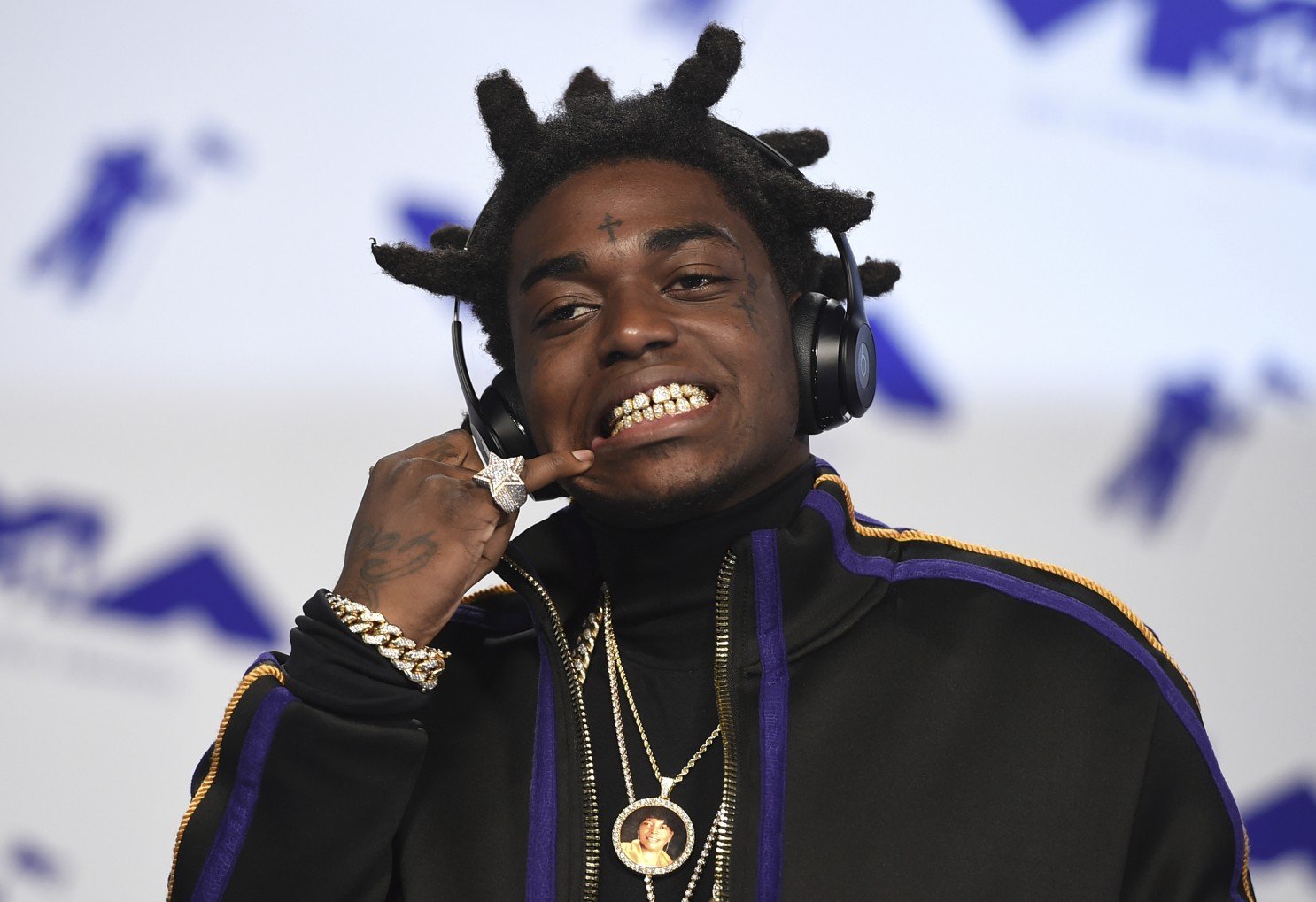 Looks like fans of Kodak Black will get a new album to bump this week. After teasing a new project the past few weeks, he’s finally announced Haitian Boy Kodak this Friday, May 14.

The announcement came through Instagram, where the Pompano Beach, FL rapper revealed the artwork.

Though he has released a few singles like “Easter In Miami,” Kodak is going to go head-to-head with J. Cole this week as far as album drops.