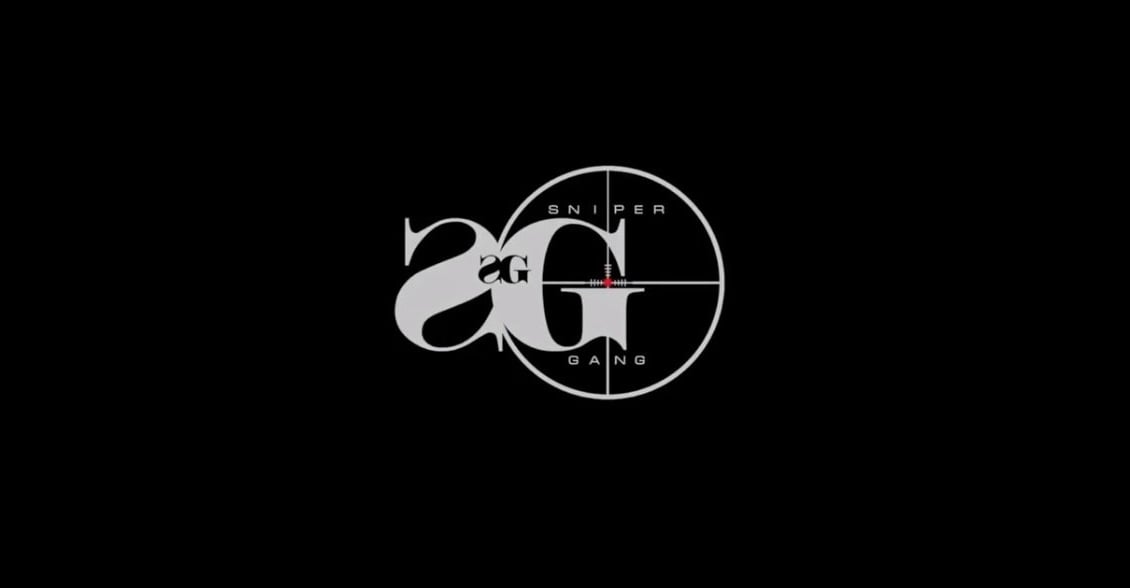 16 months ago, when Nipsey Hussle was assassinated by the g******t, many people spoke out about the legendary artist. Unfortunately, Kodak Black wasn’t in a sober state and made a disrespectful comment about Nipsey’s wife, which nobody felt was right. Now, with Kodak reflecting on his past incidents, the incarcerated rapper took to the gram to made a public apology to King Nip.

Willin To Accept When I’m Wrong & Stand Firm When I’m Right. The Whole World Know Your Example Was A Guiding Light. I Pray Your Fam Light & Accept This Humble Apology In My Kite. You Remind Me Of Icecube, Bunchy Carter & Huey P. A Hustler & Owner The Second Coming Of Easy E. What Happened To You Could’ve Happened To Me! Im a Young Philanthropist Like You. Even Tho We From Two Different Worlds, I Saw Your Vision But I Notice That My Words Are Often Misinterpreted. Sometimes A Man Say Things He Doesn’t Really Mean But On Some Z Shit I Never Meant To Disrespect Your Queen, Homie I Was Really Respecting Your Scene. #FLYHIGH Ima Keep The Marathon Going #KINGKAHAN @nipseyhussle @laurenlondon 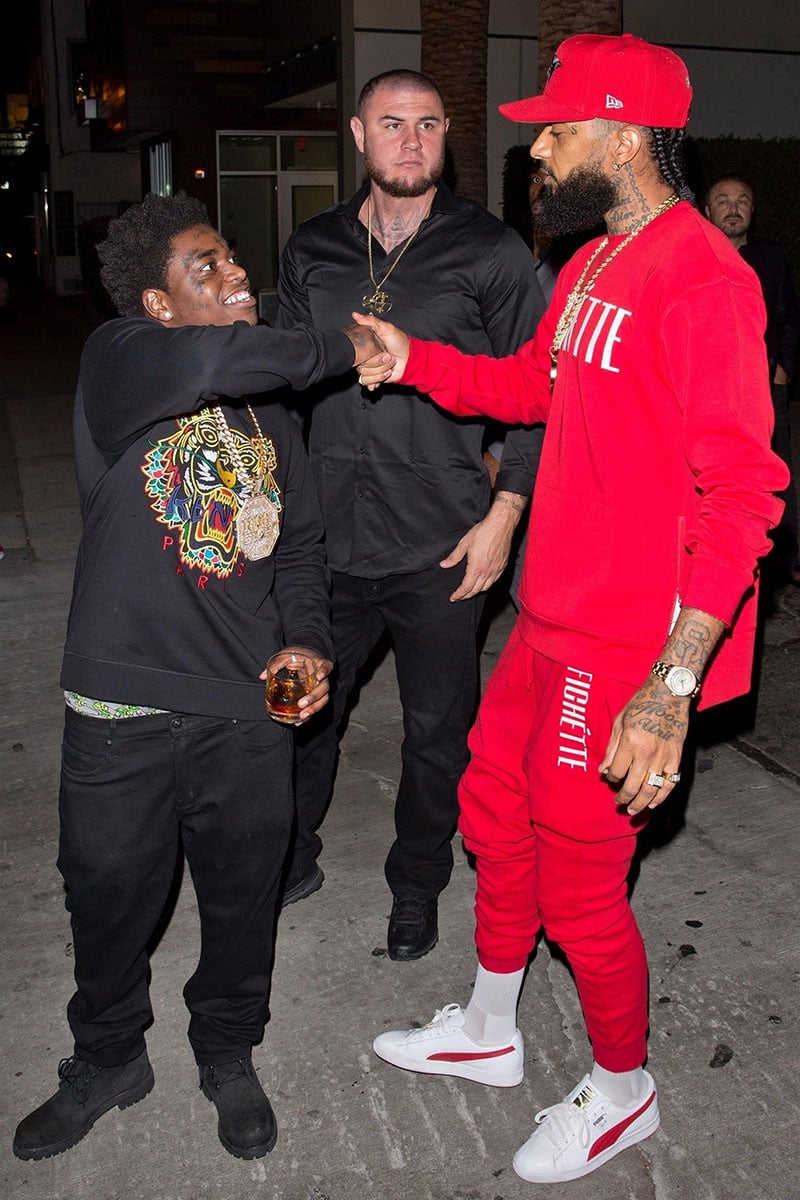