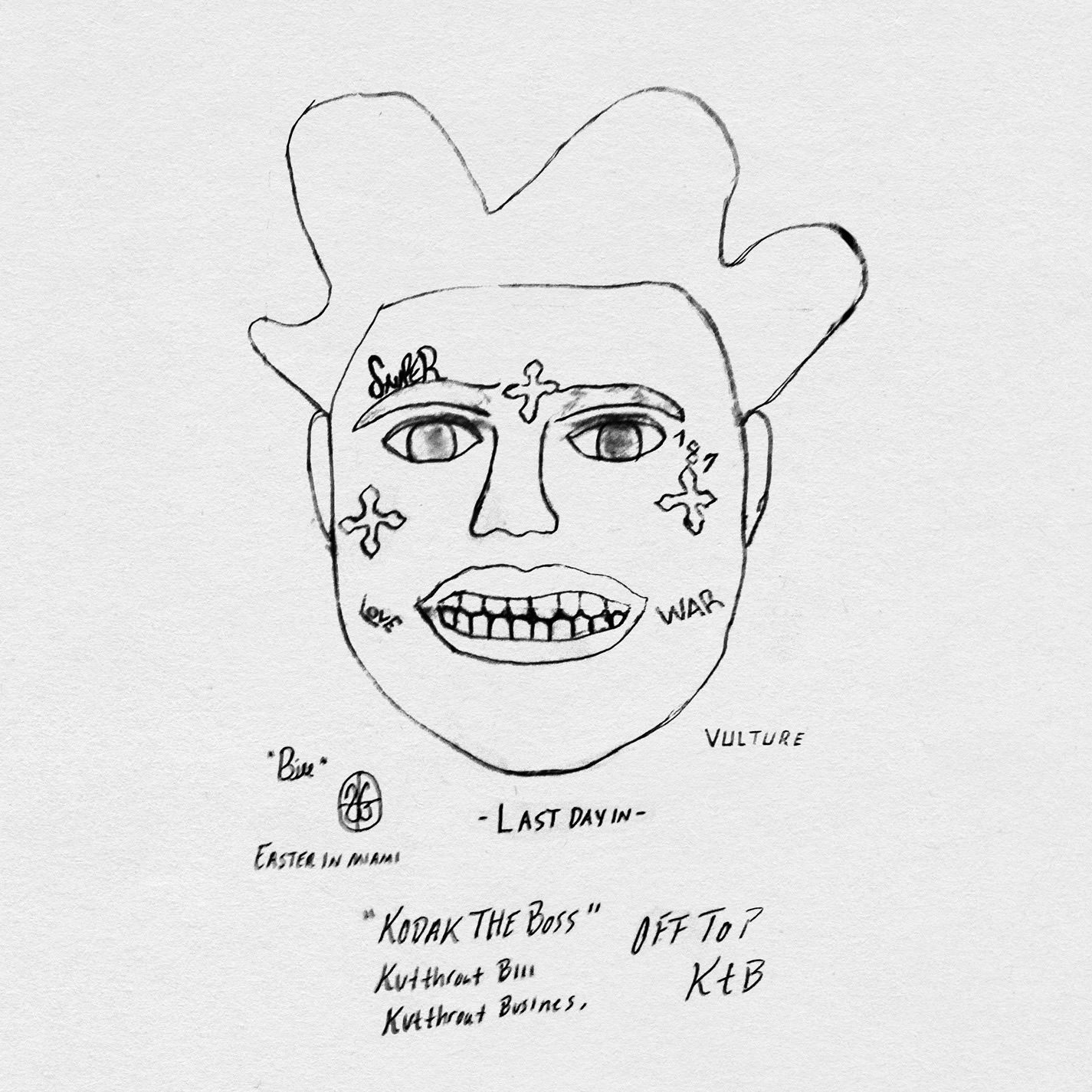 Kodak Black ‘Last Day In’ song is the South Florida rapper’s long-awaited return to the booth after being pardoned by the former President of the United States. While the Sniper Gang rep hasn’t been publicly spoke on video about his time in prison, he’s been active on social media sharing a few messages. He went to publicly thank Donald Trump for having his federal weapons charges dropped, which hasn’t drawn criticism. This weekend, he decided to let lose his first track since being free entitled “Last Day In.” Take a listen to the track below.