Kodak Black on Not Picking Sides Over Lil Durk vs. NBA YoungBoy & Not Joining the Bloods in Prison 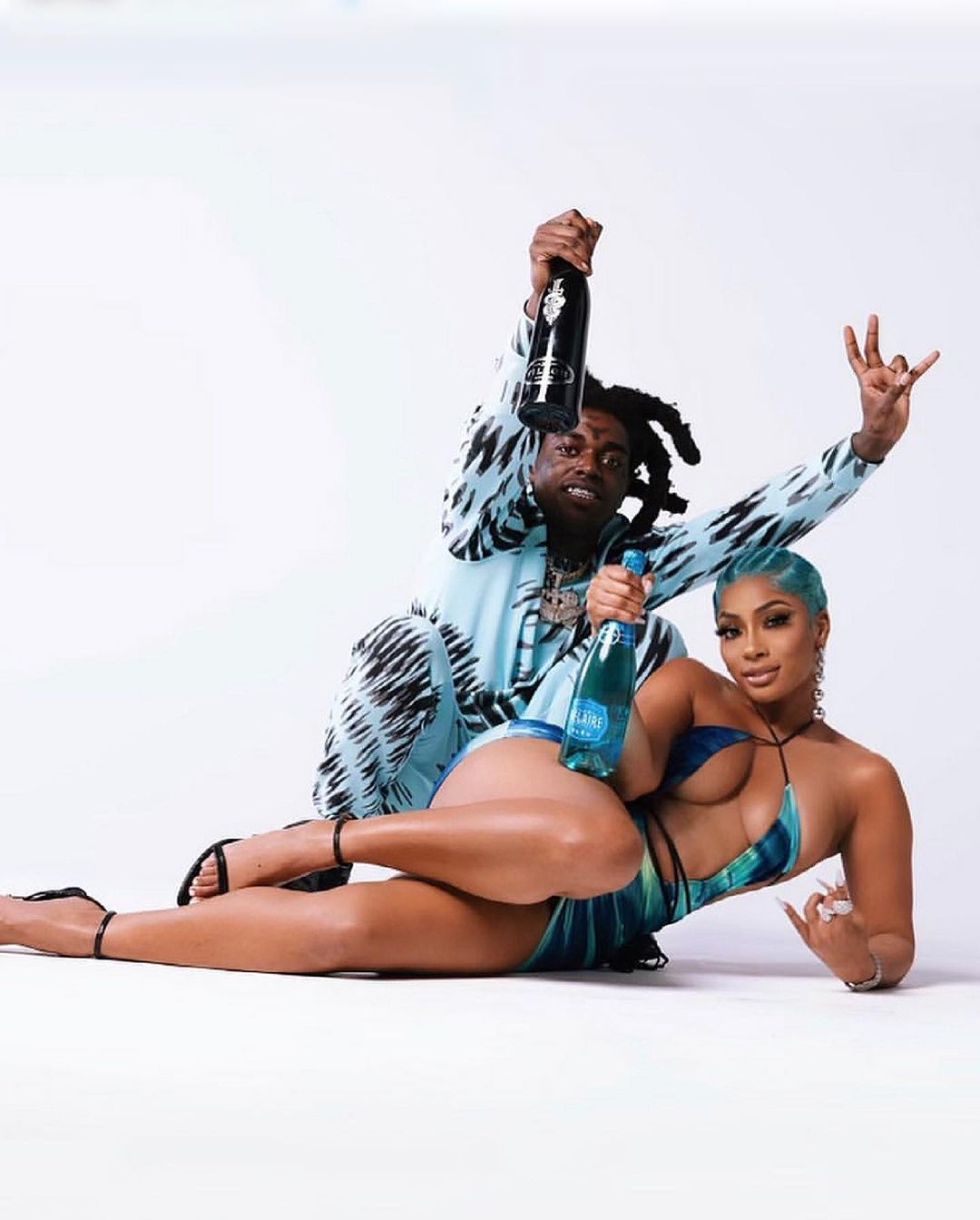 Kodak Black talks Lil Durk vs. NBA YoungBoy situation that has compromised the music industry with serious street politics. Since returning home from prison, Kodak Black has been using his platform to stray the youth from following his path of unfortunate street circumstances he was forced into.

While helping mothers in urban communities and speaking out, Kodak took time to publicly apologize to everyone he affected and wants to use his power to help those in poverty.

The respected rapper of South Florida went to explain why he’s exempt from picking sides between Lil Durk and NBA YoungBoy, who both have admiration for him.

Since YoungBoy has been on the inside dealing with a FED case, Kodak offered an olive branch from the outside to end their issues.

Watch more from the conversation with DJ Akademiks below, where he also goes into detail on getting love from Bloods in prison and coming out to love from the Crips across multiple cities in the states.

Kodak Black apologizes to everyone and wants to use his influence for change and start a marathon to help end poverty and other things.
Full episode: https://t.co/jdDbBFuuTU pic.twitter.com/W9zh97dpz0