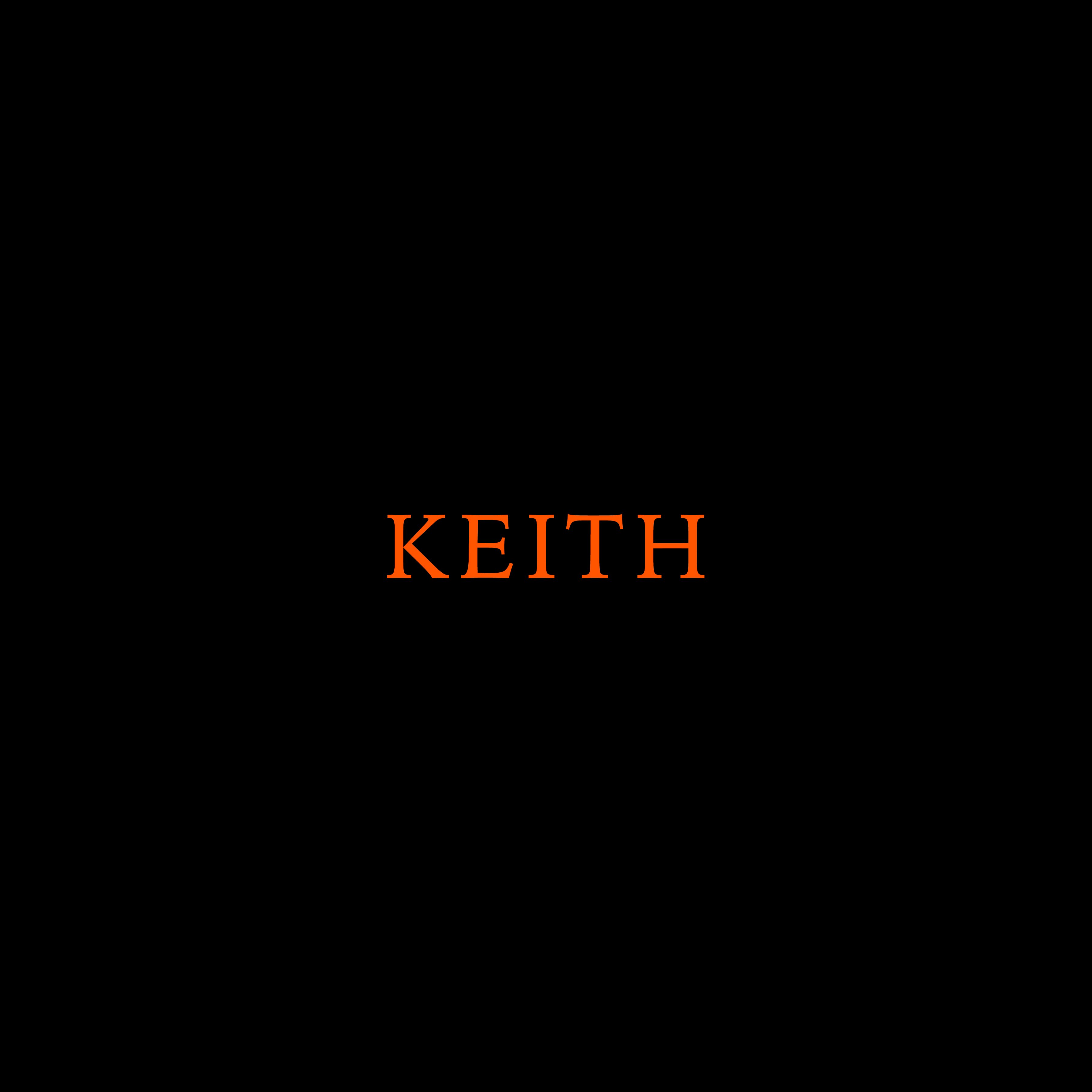 Kool Keith has announced that his new album is titled KEITH, and will be released July 12th on Mello Music Group.

The project is produced entirely by Psycho Les of the Beatnuts, and includes appearances from the likes of Jeru the Damaja and Paul Wall. To go with the news, the Bronx rapper is sharing the first single “Zero Fux” featuring Cypress Hill’s B-Real.

Listen above and check out the tracklist below.