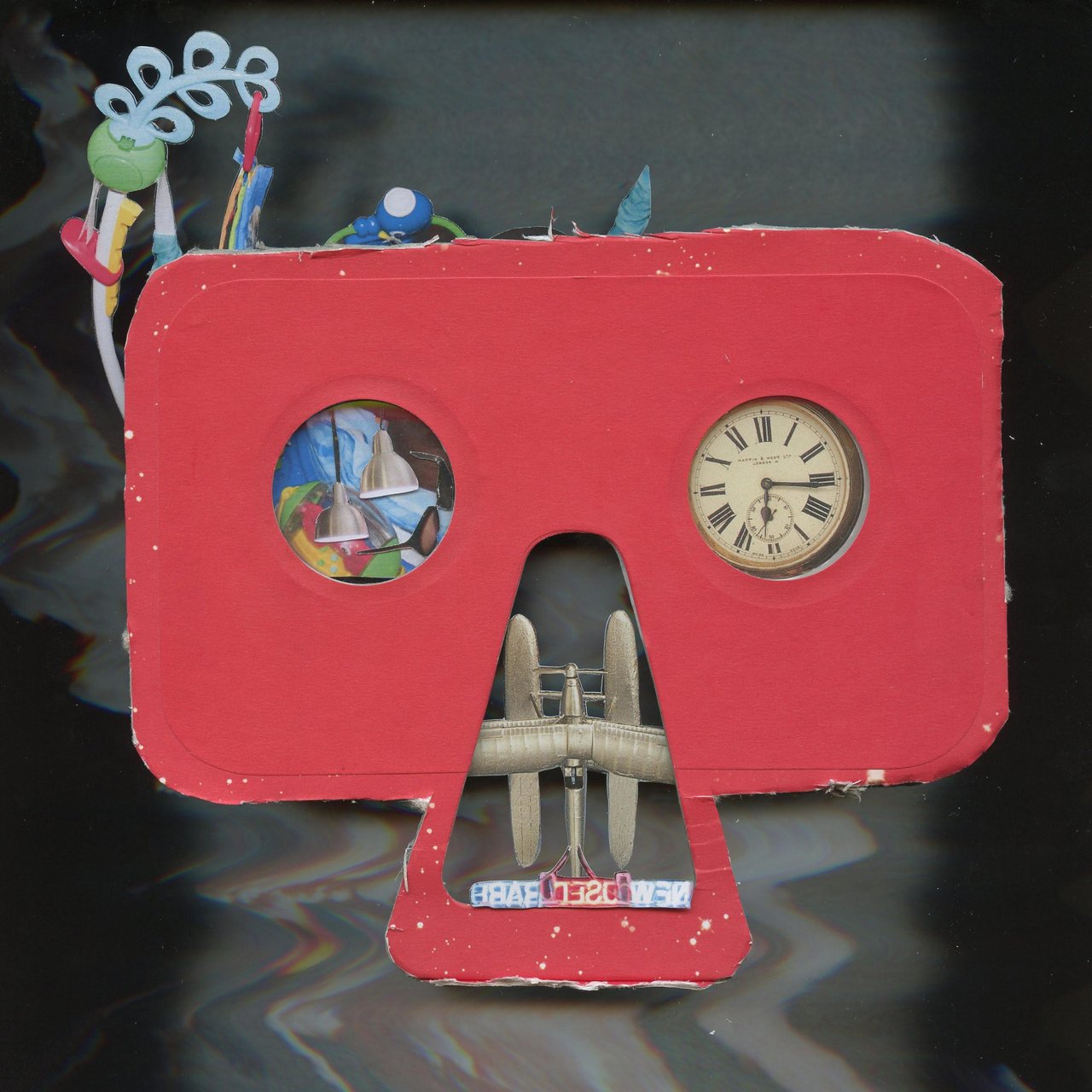 Tales From The Telescope 🔭

Lance Skiiiwalker ‘Tales From The Telescope Chapter 1’ album serves as the TDE’s first released project in over five years. As one of the biggest surprise releases this fall, the Chicago PBR&B singer-producer and rapper is back with much-anticipated content. We last saw Lance in 2016 with his Introverted Intuition album. However, it’s believed that he’s still readying an official sophomore album at a later date. The new 5-track project has a sole guest appearance from Nicki Hakim.

Listen to Lance Skiiiwalker’s Tales From The Telescope Chapter 1: Rebirth EP in full below.