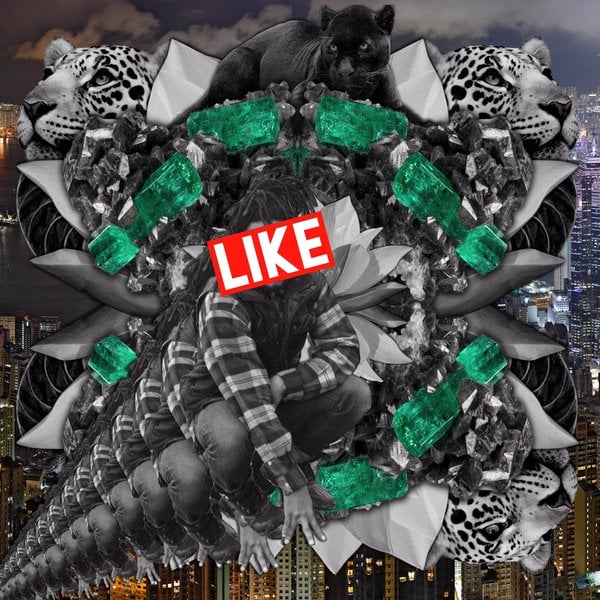 You may know him as one third of Pac Div with Mibbs and BeYoung, but Like has had his fair share of success as a producer for others over the years. He’s produced everything from Kendrick Lamar’s “Sing About Me” to Anderson .Paak’s “Room in Here” to Ab-Soul’s “Just Have Fun” to Asher Roth’s “That’s All Mine,” but now he’s deciding to venture out into a full-blown project of his own. Today, the Los Angeles producer is streaming his instrumental album Emeralds, a new 14-track project that will be available everywhere tomorrow.