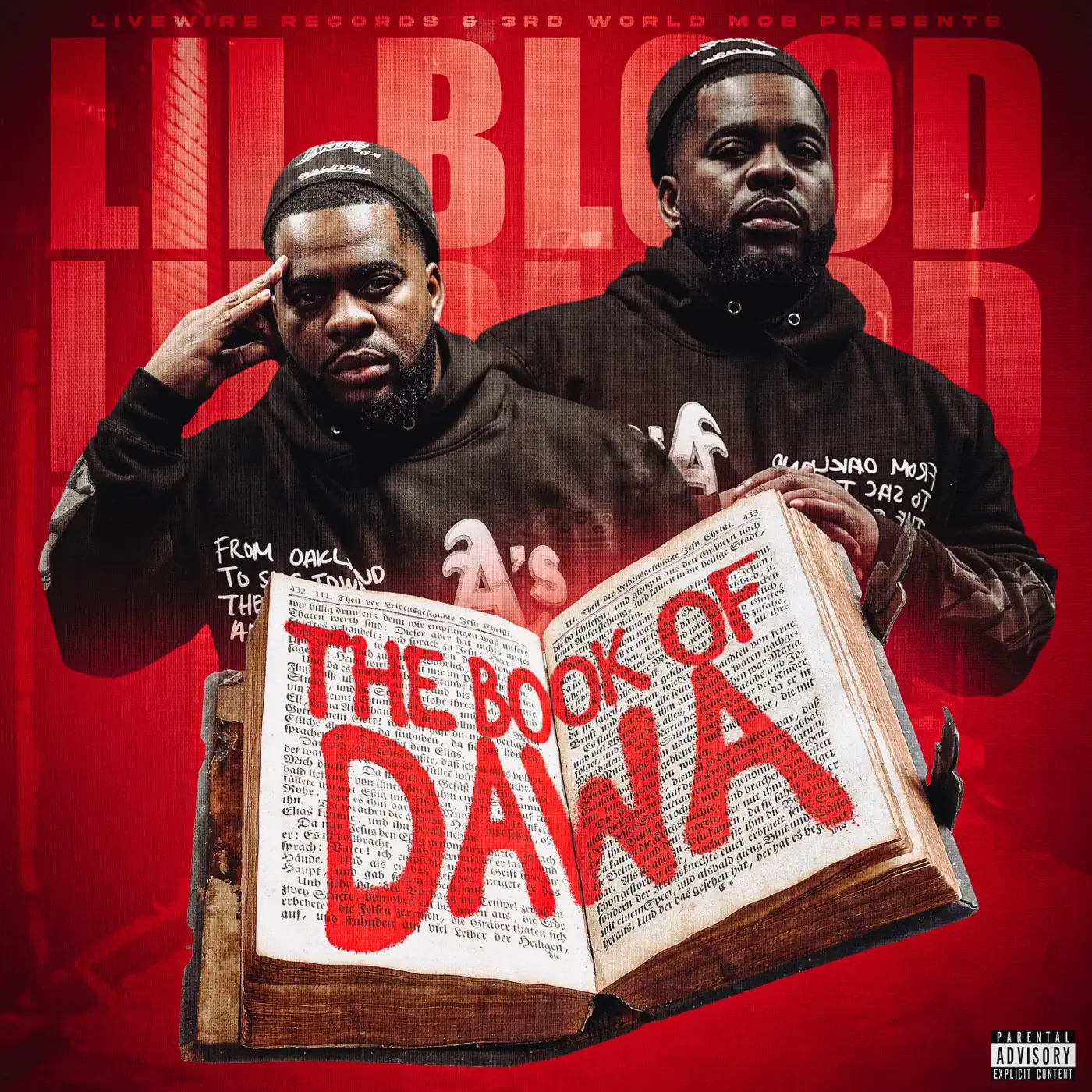 Lil Blood’s first official album release through EMPIRE, The Book of Dawa showcases Lil Blood’s respected stature in Oakland and influence on the region, with his sound and message squarely focused on depicting an honest and genuine look into his life and experiences coming up in Oakland.

On the candid track “Focus” (feat. M3), Blood raps about the pitfalls of the tumultuous life he’s lived and how he’s emerged from those daunting experiences as a better man, father, and artist.

The glossy cut “Ignorant Shit” featuring Detroit standout Peezy and 3rd World Momo is primed for a seat-reclining, late-night ride with all parties spitting a smooth trio of head-bopping verses.

The visual for “In My Dreams” (feat. EBK Bckdoe) shows both rappers performing the lively track while throwing bundles of cash amongst a sea of twerking women.

Having previously collaborated with the likes of Mozzy and Philthy Rich, and with attention grabbing features from established up-and-comers like EBK Jaaybo and EBK Bckdoe to Haiti Babii and Kamaiyah, a key member of the 2017 XXL Freshman class.

The Book of Dawa is Lil Blood’s most introspective and reflective album to date.

3rdWorldLilBlood · The Book of Dawa
Comments