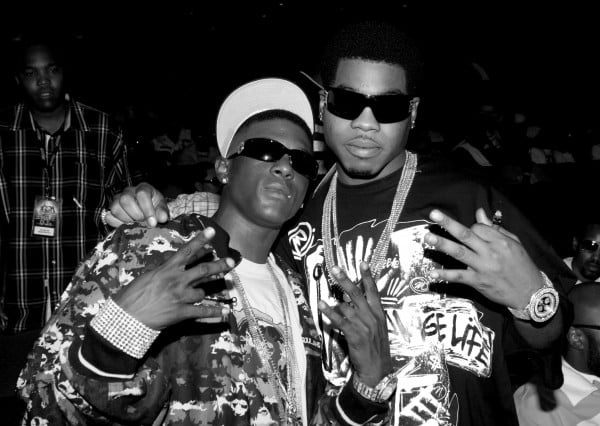 Baton Rouge, Louisiana rapper Lil Boosie has been locked behind bars for nearly 4 years and is waiting a release in the coming weeks or months. Boosie was originally confirmed to be released from prison this August, but Webbie has revealed his cohort could be returning home next month. Before we officially get the re-pilot of TRiLL sounds, we have an unreleased track from Boosie in rare form with “Show The World” featuring Webbie.

Listen above and look for the return of that Gangsta Musik in 2014!