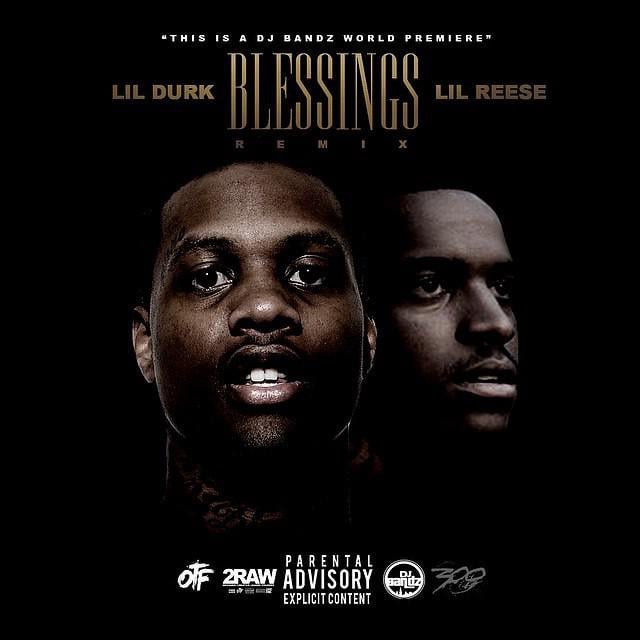 Way up they feel blessed!

With Lil Durk gearing up for his official major debut album Remember My Name arriving later this year, he calls up fellow Southside Chicago rapper Lil Reese for a new freestyle. The two 3Hunnah representative decide to add some bars to Big Sean’s popular “Blessings“ single, produced by Vinylz and Boi-1da. Listen to the pair discuss their past ways and how they’ve been a few of the blessed youths to reach the age of 21 and above.