Lil Reese in Critical Condition After Being Shot in Chicago 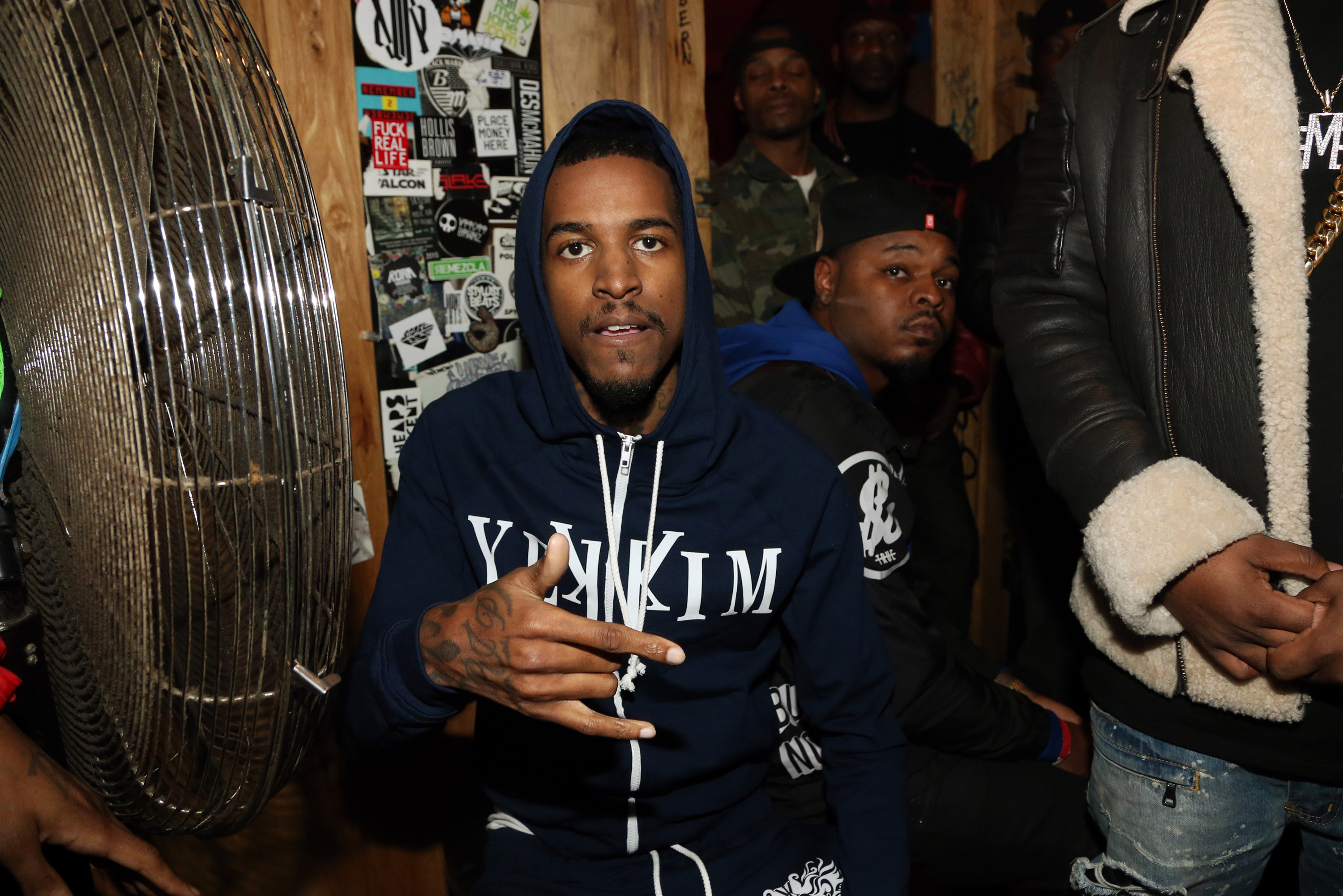 Chicago rapper Lil Reese has been shot and is in critical condition, ABC 7 Chicago reports.

The shooting took place at an intersection in south suburban Country Club Hills in Chicago on Monday at around 2:30pm. Police say that Reese — real name Tavares Taylor — suffered a gunshot wound in the neck.

Officers discovered a car with blood on the driver’s seat and on the ground next to the driver’s door. Witnesses told police that a wounded man had been taken away by another man.