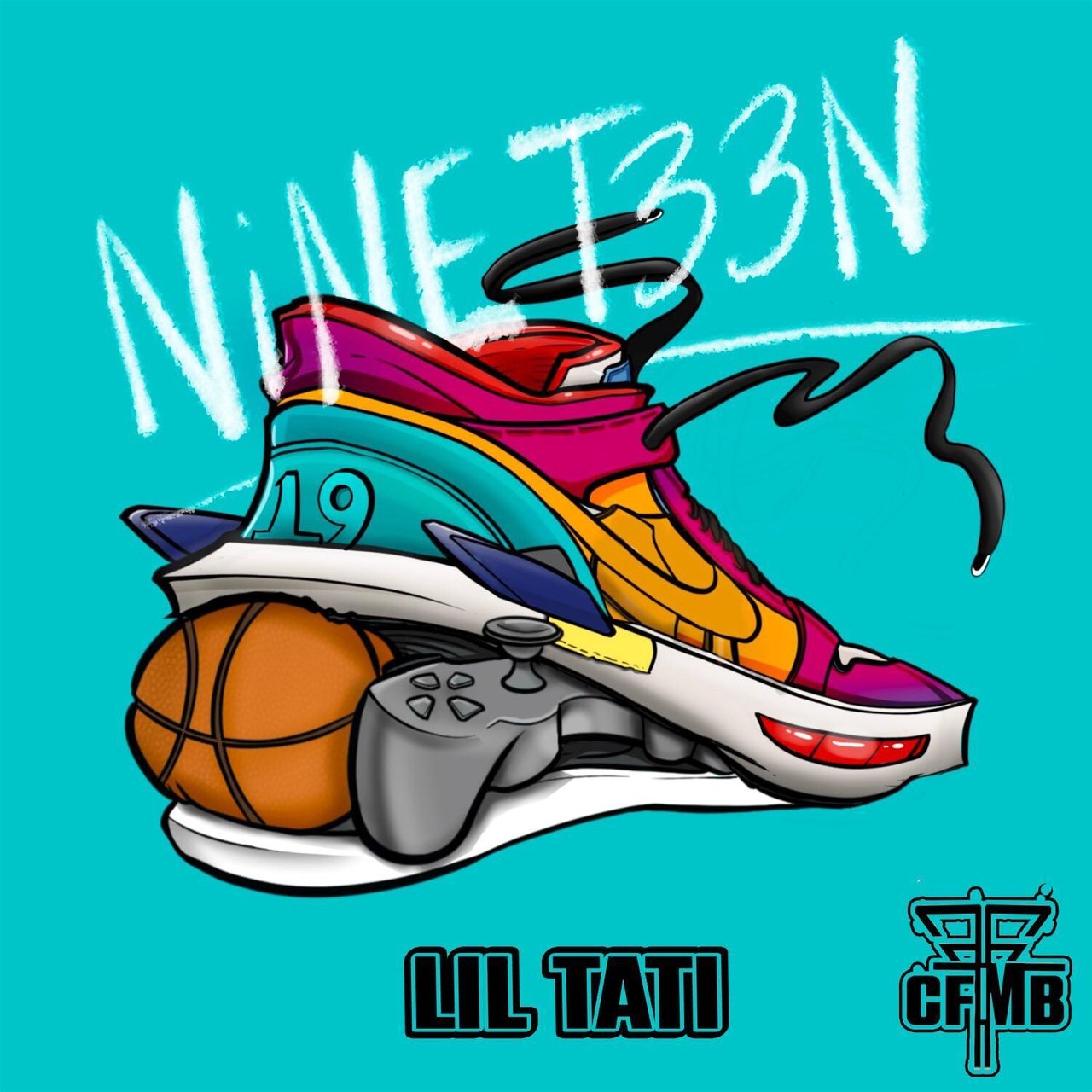 Lil Tati has officially arrived with the release of his debut album NiNET33N, available everywhere via CFMB. NiNET33N serves as an exercise in versatility, as Tati expertly morphs his sound and delivery with each track. He goes from eating “the eggs and the white rice” on drill banger “Came Up” ft. CJ to delivering angsty, teenage love in R&B-pop tune “Blah Blah Blah” without skipping a beat.

You can also find some dancehall, Latin trap and Southern hip hop influences on tracks like “Up Late” ft. Mavado, “She Got It” ft. Farruko and “Ball Out.” Born and raised in Miami, Lil Tati grew up watching his father, Frank Martinez aka Frank Miami, grind his way from barber at Miami’s notorious USA Flea Market to elite music executive, building the careers of reggaeton and Latin trap stars like Farruko and Lary Over.

Raised on this level of ambition and determination, Lil Tati is channeling his drive into his debut album. Being 19 years old is significant to Tati because it’s also the age that his father was when he was born. NiNET33N represents a pinnacle moment in Tati’s life – he’s stepping out on his own and ready to be heard. As a kid who watched artists go from sleeping on the floor of his family’s apartment to being multi-platinum stars, Tati knows that even if the road is tough, the journey will be worth it.