Lil Uzi Vert – One And Only 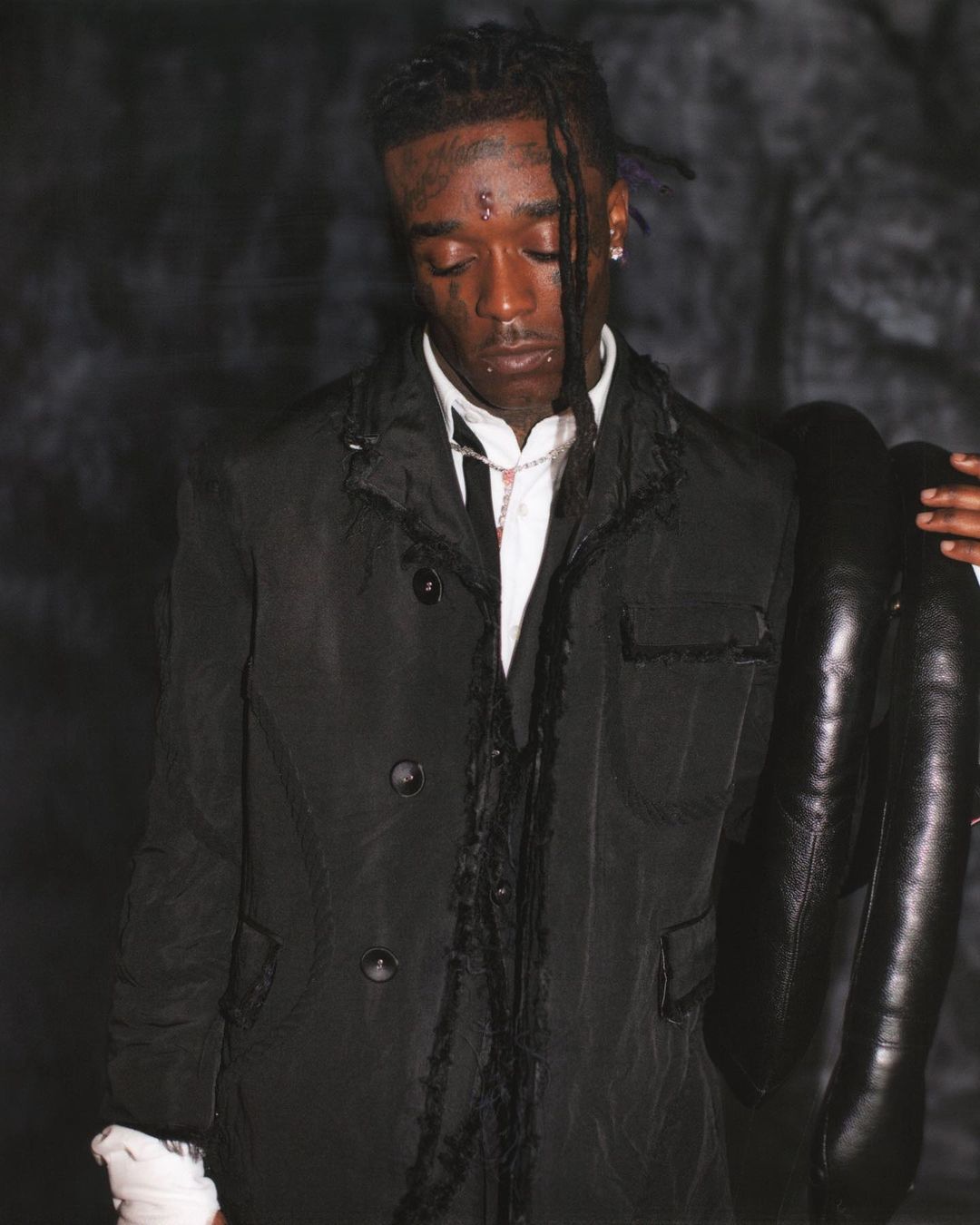 Lil Uzi Vert ‘One And Only’ Song leaks ahead of his upcoming next major album this month, The Pink Tape. Over the last few weeks, we haven’t seen Uzi on social media as much, due to him readying his The Pink Tape album. With an alleged Drake song set to be one of the stand-out cuts on the release, another leak has emerged from his camp. From what fans are initially saying, this is one of the better leaked tracks they’ve come across.

With The Pink Tape slated to release on October 8th until we have confirmation from Uzi himself, take a look at details on how to hear the song below.

Disclaimer: Since labels are really strict right now with leaks, you can publicly YouTube search for the song HERE.

A post shared by Marni Life( NO STYLIST)1600 (@liluzivert)

A post shared by Marni Life( NO STYLIST)1600 (@liluzivert)