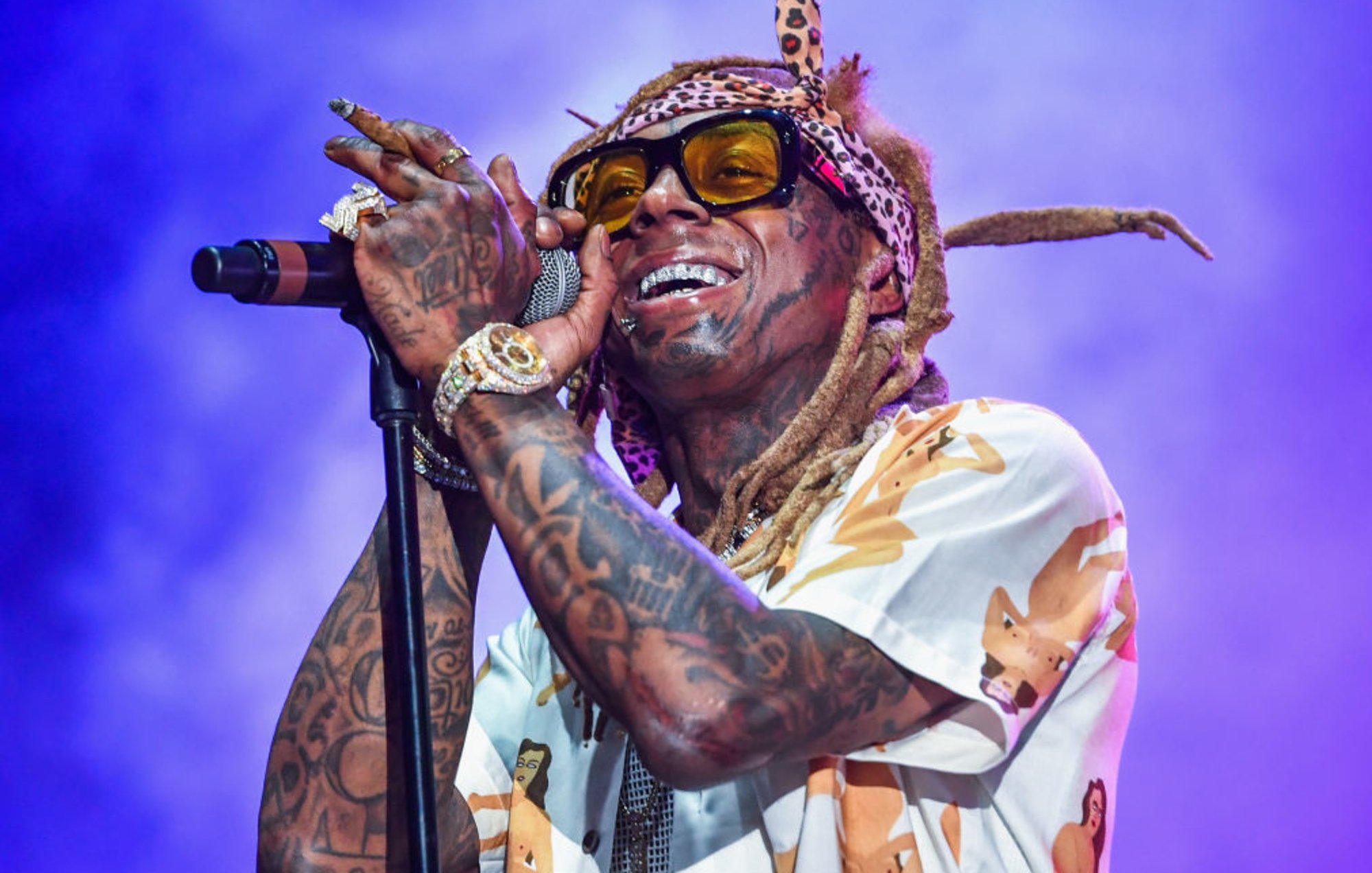 It looks like Lil Wayne might be serving more prison time, considering he’s facing a federal weapons charge. The U.S. Attorney for the Southern District of Florida has charged Weezy F. Baby with one count of possession with a firearm and ammunition by a convicted felon.

If he is convicted of the charge, he faces 10 years in prison.

For those who weren’t aware of where the charge is coming from, Wayne’s trip to Miami on December 23, 2019 when federal agents found a weapon during a search of his private jet. Considering he’s a convicted felon, Tunechi is not supposed to have guns on him.

As of now, he will be appearing in federal court in Miami on December 11.

👀wait a minute Trump still got 63 days left, call him wayne. get that fool on the phone. 🤦‍♂️they gonna try to put you in jail for supporting trump. 😳 ABC for life tomorrow 10pm pic.twitter.com/TLsC4anwl0